Here Are 5 Incredible Cover Songs That You Need to Hear 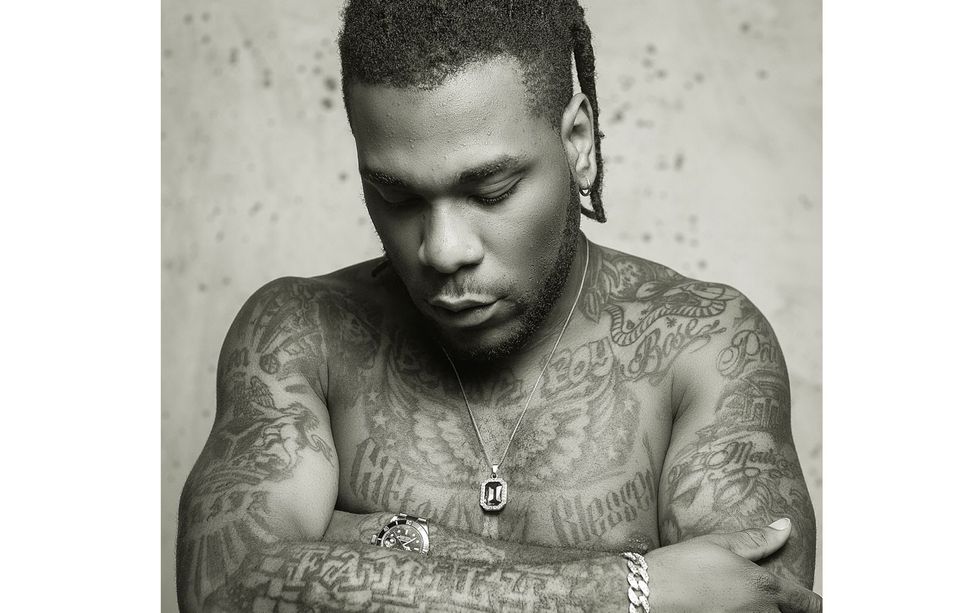 We round up 2016's standout covers, featuring remakes of songs by Drake, Rihanna, Wizkid, Frank Ocean and more.

Every year, certain songs become the subject of endless covers, reworks, and remixes. Last year, hotlines were blinging out of control with remix after remix of Drake’s smash single.

This year was no different. Countless artists offered their own spins on some of the year’s most popular songs. Once again, there was no shortage of Drake covers, and a couple of Rihanna songs were chosen favorites for remixes as well.

With all these covers to sift through, it can be hard to discern which ones are actually worth checking for, so we’ve put together a short list of some of this year’s standouts.

This Kenyan oldies cover of "Controlla"

Kenyan Youtuber Michelle Bisonga sings Kenyan oldies over the dancehall instrumentation of Drake’s "Controlla" and it is everything. As a bonus, check out this Ethiopian cover of Drake's hit.

Nigerian rapper Dremo shares a cover of one of the year's most momentous rap songs, Desiigner's "Panda." This song was covered several times—we came across at least 8 Nigerian covers of "Panda"— but this version wins because it features a dope sample of Fela Kuti speaking about the power of music.

Experimental indie-pop duo LIMBS gave us a warm, ambient cover of one of the highlights from Frank Ocean's long-awaited album Blonde. You have to be pretty brave to cover a Frank Ocean production, and LIMBS don't disappoint.

Burna Boy puts his afro-dancehall imprint on arguably the biggest song of the year, Rih-Rih and Drake's "Work."