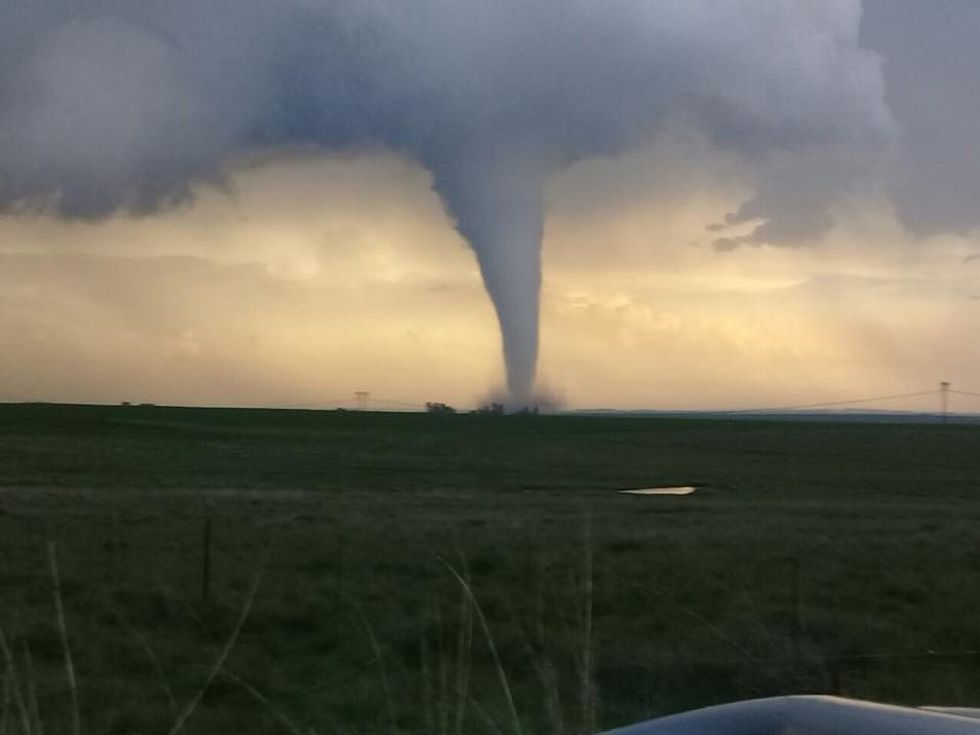 The destructive tornado has left many families without shelter, according to Midvaal Mayor Bongani Baloyi, around300 families have reported damage to their homes.

"The municipality is assisting displaced residents with temporary shelter, and will begin assessing the extent of the damage and the estimated cost of rebuilding," said the mayor in response to the need for assistance in the area.

The news of a tornado hitting South Africa might come as a shock to some, as tornadoes aren't widely known to occur in the country. However, tornados have occurred regularly in the Gauteng area in the past.

This is the BIGGEST tornado I've ever seen footage of in South Africa. This was taken in Deneysville by Bettie Bezu… https://t.co/VsIakVPA5u
— Storm Report SA (@Storm Report SA) 1513021444.0

@Chris_Mayimele @PieterHowes Correct! There is such a thing as the tornado belt running across South Africa. Howeve… https://t.co/pAPZI2jlZ3
— Lezanne (@Lezanne) 1513067355.0