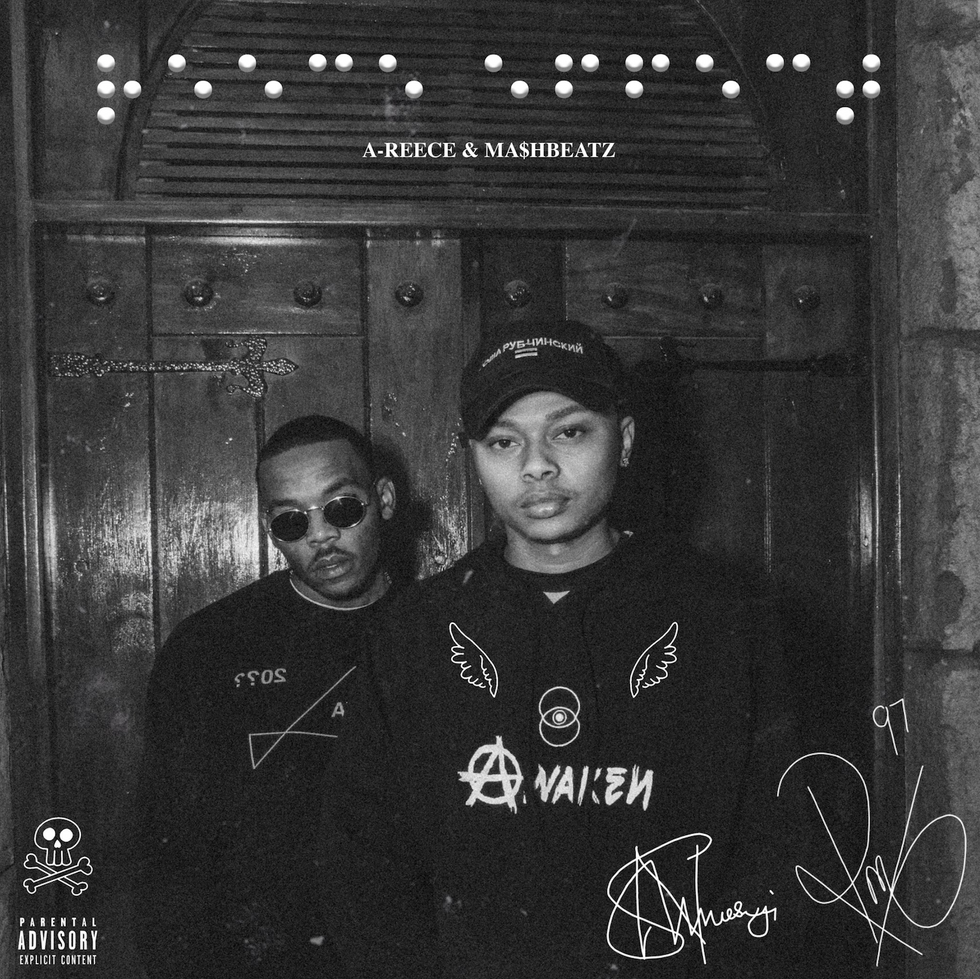 A new project from the prolific rapper and his producer.

A-Reece and his producer MashBeatz dropped a new project this morning. The 11-track project, which is titled Reece Effect, features some members of the The Wrecking Crew, Ex Global and Wordz, alongside IMP THA DON and Krish.

On Reece Effect, Reece and his goons are doing what's now expected of them—making world class rap records. As usual, the rapper reminds you how he's the don of this shit, and that he's living a desirable life (he raps, "We turned ballin' into a habit" on the song "$trange Habit$") and tells a few stories about his love life.

A-Reece has been one of the most prolific rappers to ever come out of South Africa, dropping potent projects consistently for the last five years or so, since 2013, when he dropped his first mixtape #ForeverKing. He's since released Browniez EP (2014), CUTaways EP (2016), Paradise album (2016), From Me To You and Only You album (2017), And I'm Only 21 EP (2018) and L3 (Long Lost Letters), a collaborative album with Wordz and Ecco. He has also dropped countless singles and collaborated with several other artists.

Reece Effect is part of a campaign to promote A-Reece's upcoming show of the same name, which will take place on 6 April. Supporting A-Reece will be Riky Rick, AKA,DJ Maphorisa, The Wrecking Crew, and a few others.