A South African Remake of ‘Ugly Betty’ Is On The Way 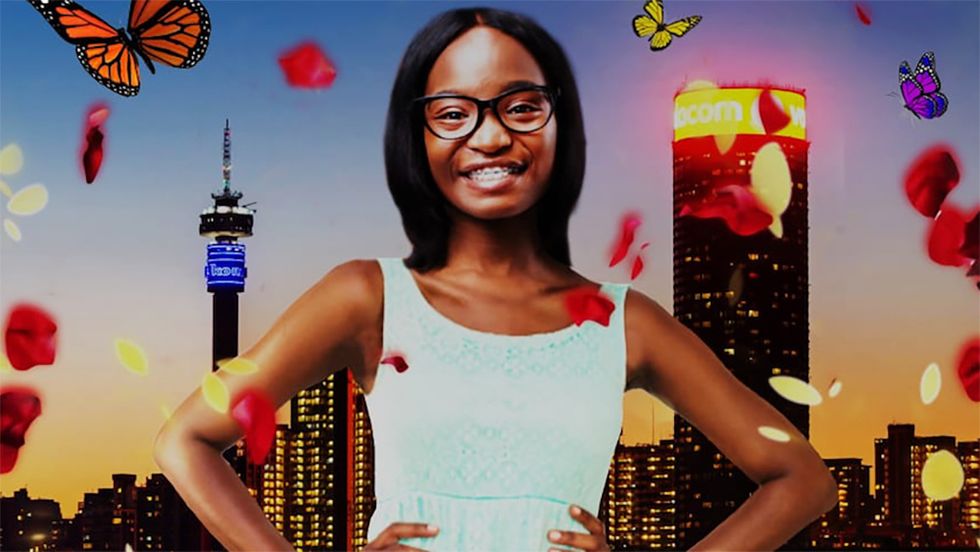 Curious to see what Ugly Betty in a South African context will look like.

The US series, Ugly Betty will get a South African remake.

Variety reports that Betty La Fea, the Colombian telenovela that inspired Ugly Betty, has been opted by South Africa's Known Associates Entertainment for a local adaptation.

"It is a great pleasure to be able to bring this evergreen home to South African audiences, and we are looking forward to finding the best broadcaster for the series," Known Associates chairman Joel Phiri was quoted as saying by Variety. "We intend to make it along much the same lines as the other successful Ugly Bettys: with a local flavor, and in South African languages."

Ugly Betty originally aired on ABC between 2006 and 2010. The sitcom focused on a young woman named Betty Suarez who landed a job at a fashion magazine even though she wasn't stylish and didn't know much about fashion. The show was a hit, but its ratings dropped in the third season, leading to its cancelation in 2010.

We are curious to see how the South African spin-off of the sitcom will look like and how it will be received. There is currently no premiere date, and Known Associates Entertainment is still in talks with SA TV channels about airing the show.