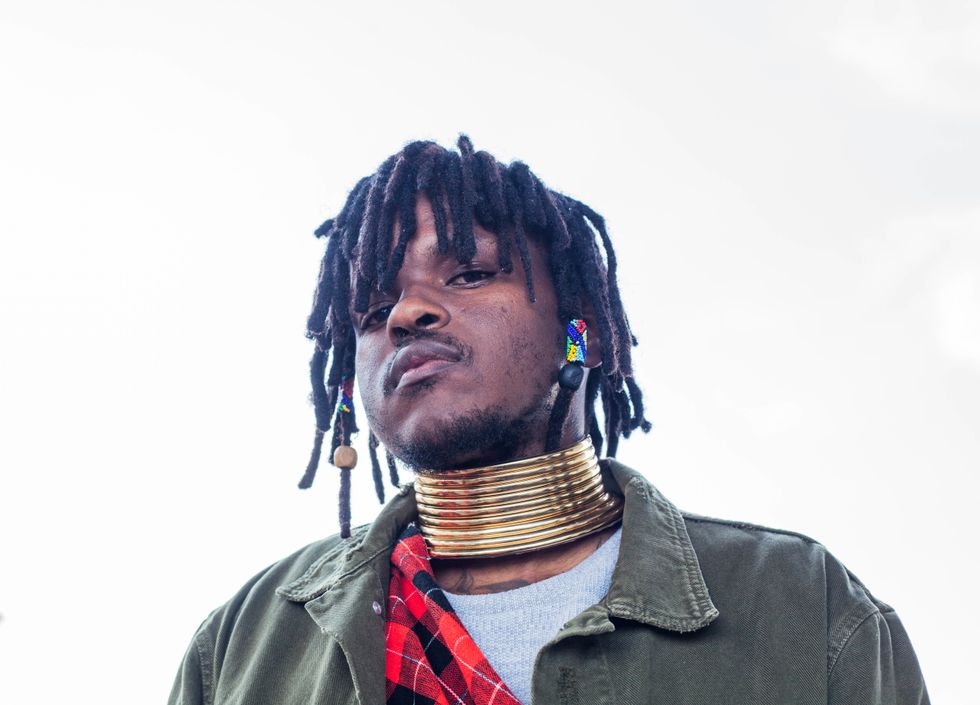 Choose Love is a prequel to the artist's last album coming next year.

Durban artist Aewon Wolf is releasing his last album under his current moniker, next year in March. Choose Love, his new mixtape is a prequel to that album.

In true Aewon Wolf fashion, Choose Love showcases his diversity­ from production styles to vocals. He raps and sings, and is potent at both.

In the opening song, the artist questions the music industry. He raps:

"Why do they hate when you independent and you sound like nobody else?/ They say power to the people, but the people with the power are the ones that don't help/ One with the people, but the people act funny when you wanna be yourself/ I can never sign with a major, 'cause they wanna put the truth on a shelf/ They want me to pop bottles, talk about money, not health/ they want us to act rich, but none of us gain wealth/ When the power that matters, is the mastery of self."

Aewon has been vocal about how the music industry isn't for him. He is currently on a journey to rediscover himself, and is also going through a rebranding of some sort. The crew he recently cofounded, Future Africa, aims to make music that sounds "authentically South African" while still not staying out of touch with where music currently is globally.

Listen and Spread the word with a RT! The first mixtape leading to the last Aewon Wolf Album. You gonna want to lis… https://t.co/uGoJKJEbXk
— ChooseLove (@ChooseLove) 1539674382.0

Listen and Spread the word with a RT! The first mixtape leading to the last Aewon Wolf Album. You gonna want to listen to this one! http://smarturl.it/chooselovemixtape … #ChooseLove

Choose Love is a reflection of all that. Many of the songs are about romantic relationships, but songs like "Choose Love (Intro)" and "Zoo Keeper," find the artist at his most introspective, musing about navigating the game and the world.

On "Zoo Keeper," his pen game is A1. He croons about Africa as a zoo held captive by fear, corrupt politicians, identity crises and a lot of other ills. He croons:

"Where we wanna break free, but scared of the liberty/ Where we kill each other 'cause we scared of the unity/ Where we brothers and sister, but don't see family/ And when we gonna learn that fear is our enemy?"

Choose Love is a coherent body of work, and may as well have been an album itself.

About a week ago, Aewon released a documentary, titled The Perfect Story (Choose Love), in which he interviewed the people who are close to him to give their impressions of him. It's a heartwarming doccie, and one that walks the talk of giving someone their flowers while they can still smell them. It also highlights how much work the man has done for the Durban music scene.

Listen to Choose Love below, or download it here, and watch the documentary underneath.