These African Athletes Are Making Waves at the World Athletics Championships 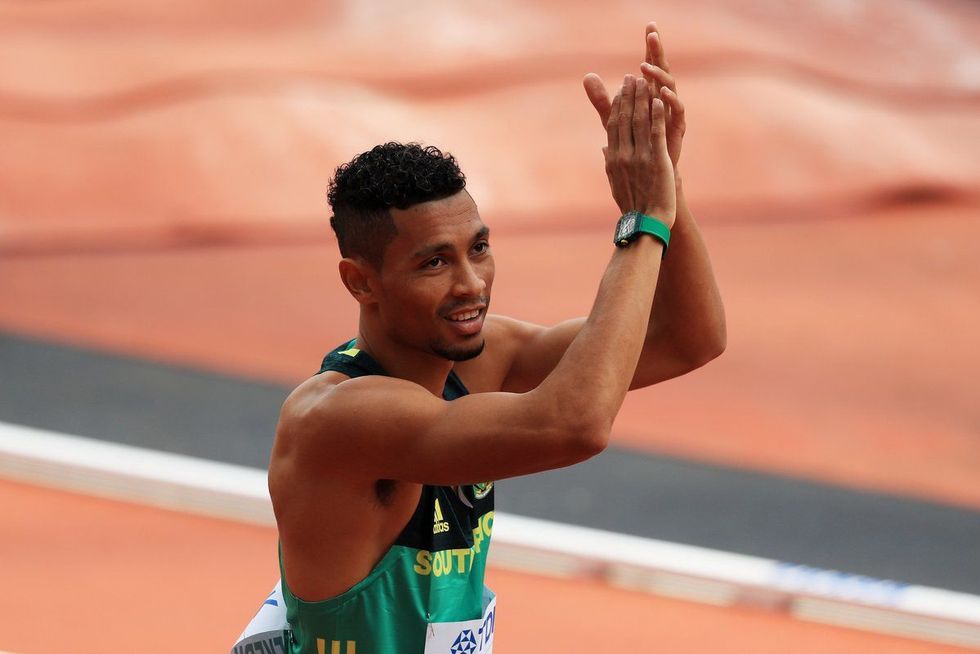 Here are some of the standout African athletes competing in the 2017 IAAF World Athletics Championships.

The 2017 IAAF World Athletics Championships are currently underway in London.

The biennial event sees top athletes from across the globe competing in a number of sports—most notably long and short distance running.

Team South Africa has had major success over the weekend and their winning streak is on track to continue. South African long jumper Luvo Manyonga became the world champion on Saturday when he landed an 8.48m leap. Fellow South African athlete, Rushawl Samaai earned the bronze medal.

All eyes are on world record holder Wayde van Niekerk as he goes for the world double in the 200m and 400m finals later this week.

Caster Semenya earned the bronze medal in the 1500m and she's expected to take the gold in the upcoming 800m finals.

Kenyan marathon-runner Geoffrey Kirui won gold in the men’s marathon on Monday, adding to his country's record as the most successful nation in the event. Ethiopia's Tamirat Tola came in second, while Tanzania's Alphonce Simbu earned the bronze.

Unfortunately, not all African athletes are faring quite as well. A food poisoning scare has forced several competitors, including Botswana's star sprinter, Isaac Makwala, to withdraw from the games. Makwala was considered Niekerk's biggest competitor.

Nigerian sprinters Yinka Ajayi, Patience Okon-George and Margaret Bamgbose all qualified for the women’s 400m semi-finals on Monday, but did not make it to the finals.

Senegal was noticeably absent from this year's games, despite being a home to some of the most well-trained athletes on the continent.