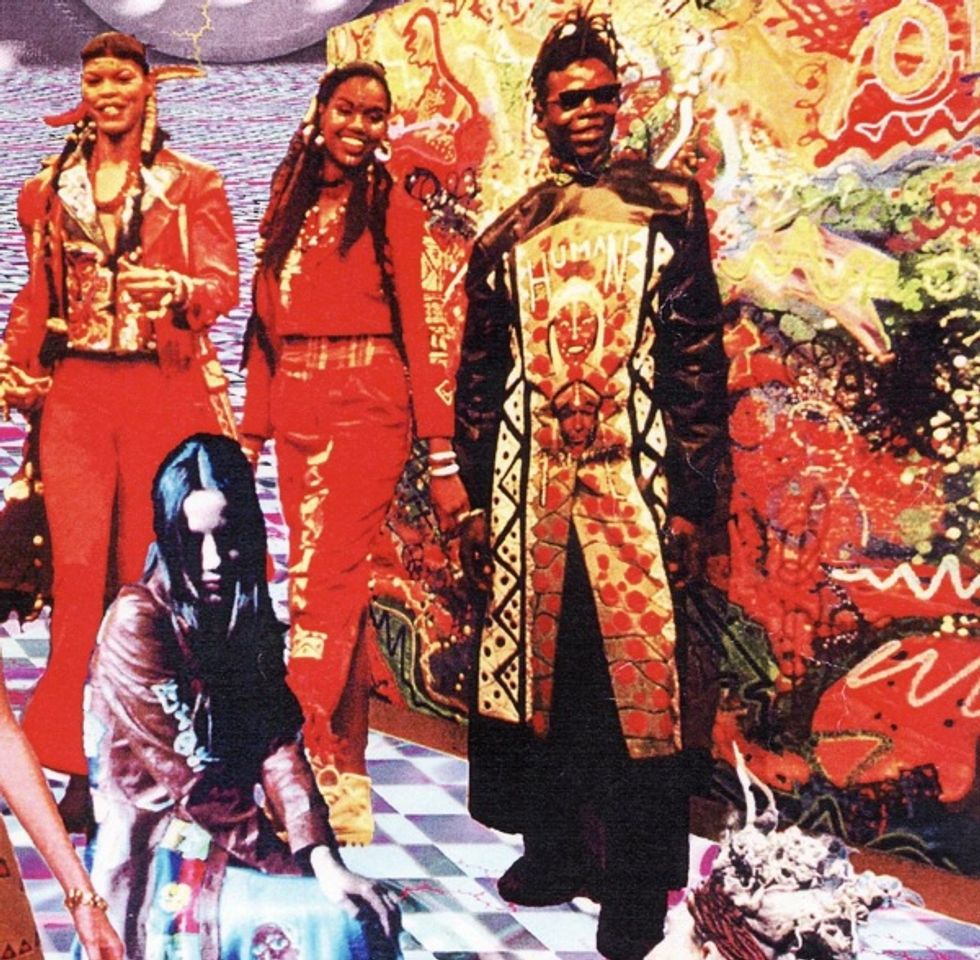 Miami Fashion Week which will feature African designers for the first time and also will held its 15th edition.

Miami Fashion Week is ranked #5 on the world fashion calendar and recognized as the largest international fashion event in the United States. Its founder/president/CEO Beth Sobol — herself an international model for 20 years — is known as one of the world's premiere fashion show producers. Sobol has been a pioneer in featuring emerging designers, musicians and celebrities. Miami Fashion week typically reaches an audience of ten-thousand attendees. This year, for its 15th edition, there will be an Africa designers showcase featuring Wumi-O, Aso Damisi, Crown Natures, Tap Designs, FinickyCouture, and Mike Sylla for Baïfall Dream. There will also be an African pavillon showcasing the work of Aso Damisi, Crown Natures, Finicky Stitches, OBY Fashion, Oheemaa, Wumi O, and Zhukkii Afro Designs.