My Africa Is: The Lagos Chronicles - Photographer Lakin Ogunbanwo 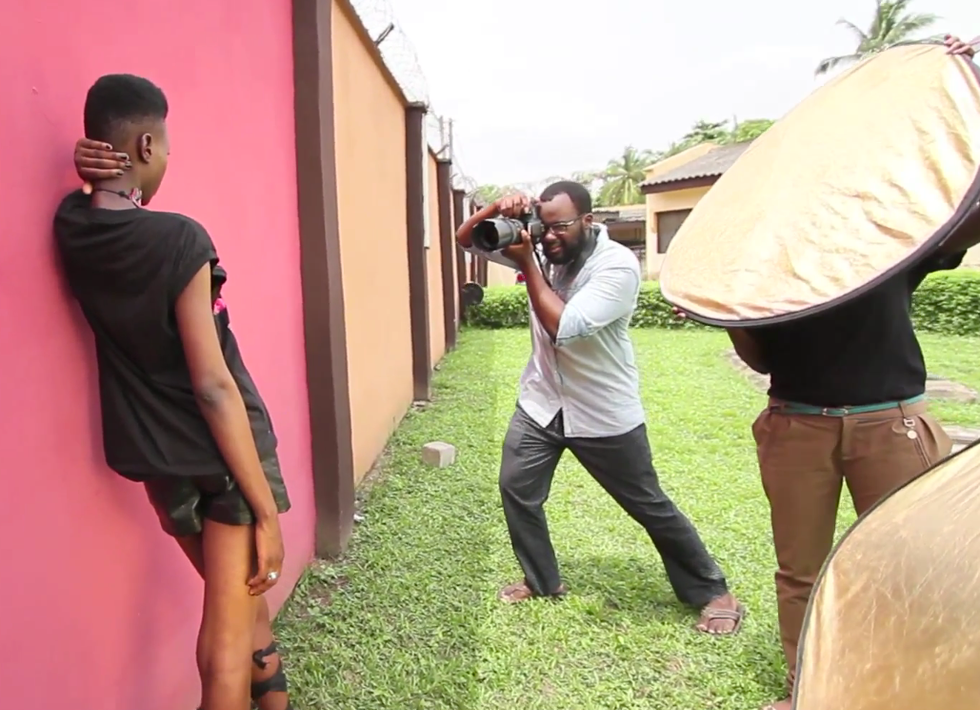 The final episode of 'The Lagos Chronicles' from My Africa Is features a story of Nigerian fashion from Lagos photographer Lakin Ogunbanwo.

On the third and final installment of the Lagos Chronicles, the My Africa Is documentary team delves into the world of Lagosian fashion from the perspective of a fundamental player of Nigeria's artistic landscape. Photographer Lakin Ogunbanwo has raised his hometown's eyebrows in light of his risque portfolio.

Producer Nosarieme Garrick uncovers Ogunbanwo's experience as an artistic revolutionary in a relatively conservative country as she kicks it with the Lagosian local on set of one of his photo shoots. Watch Ogunbanwo's story of cultural innovation in the fashion world below and catch episodes one and two of the Lagos Chronicles via the My Africa Is youtube channel. This week's episode features music from OKA favorite Temi Dollface with her first single, "Pata Pata."