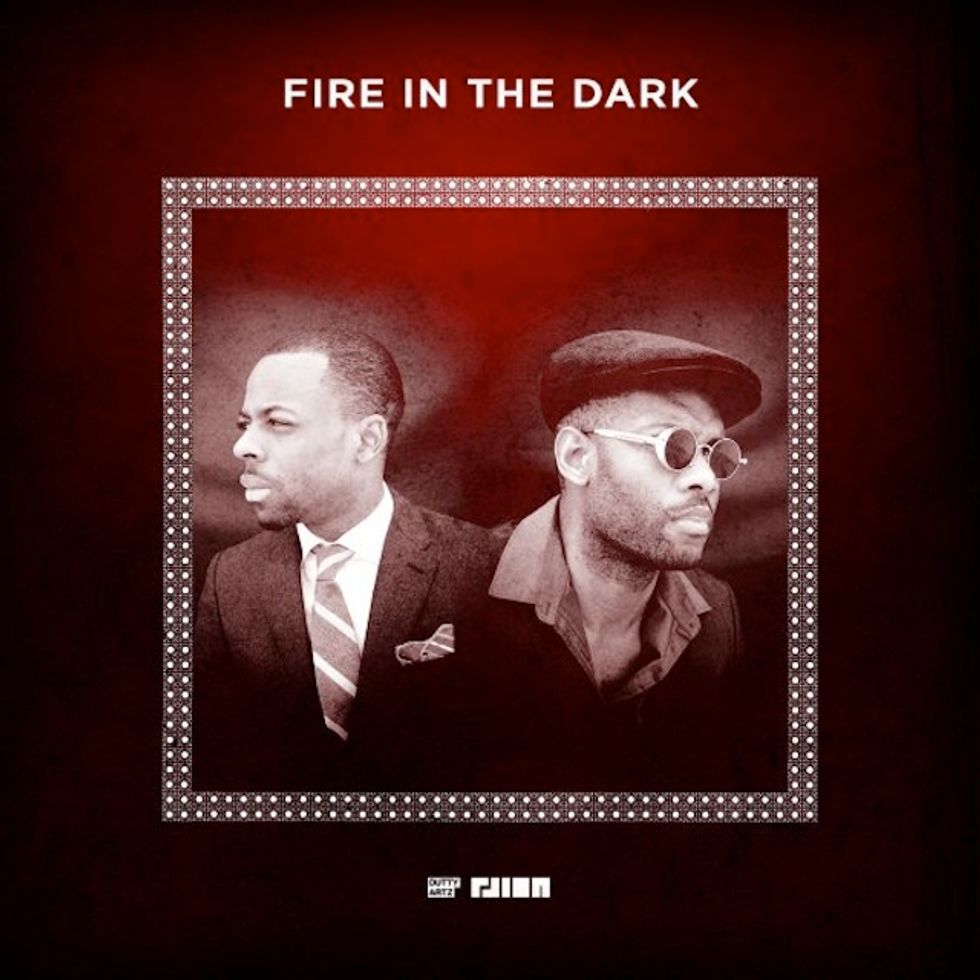 New York duo Old Money — comprised of MC/producers Ahmad Julian and Andre Oswald — are prepping the release of their Fire In The Dark mixtape on DJ/Rupture and Matt Shadetek's Dutty Artz imprint. "Swahili and Dough," the first taste off that tape, continues the group's exploration of global bass sounds — they routinely incorporate kwaito, kuduro, dancehall, hip-hop, and a number of other genres in their compositions — over a beat originally crafted by Dutty Artz labelmate Lamin Fofana (with whom they've collaborated before). Download it below and look for Fire In The Dark dropping May 28.