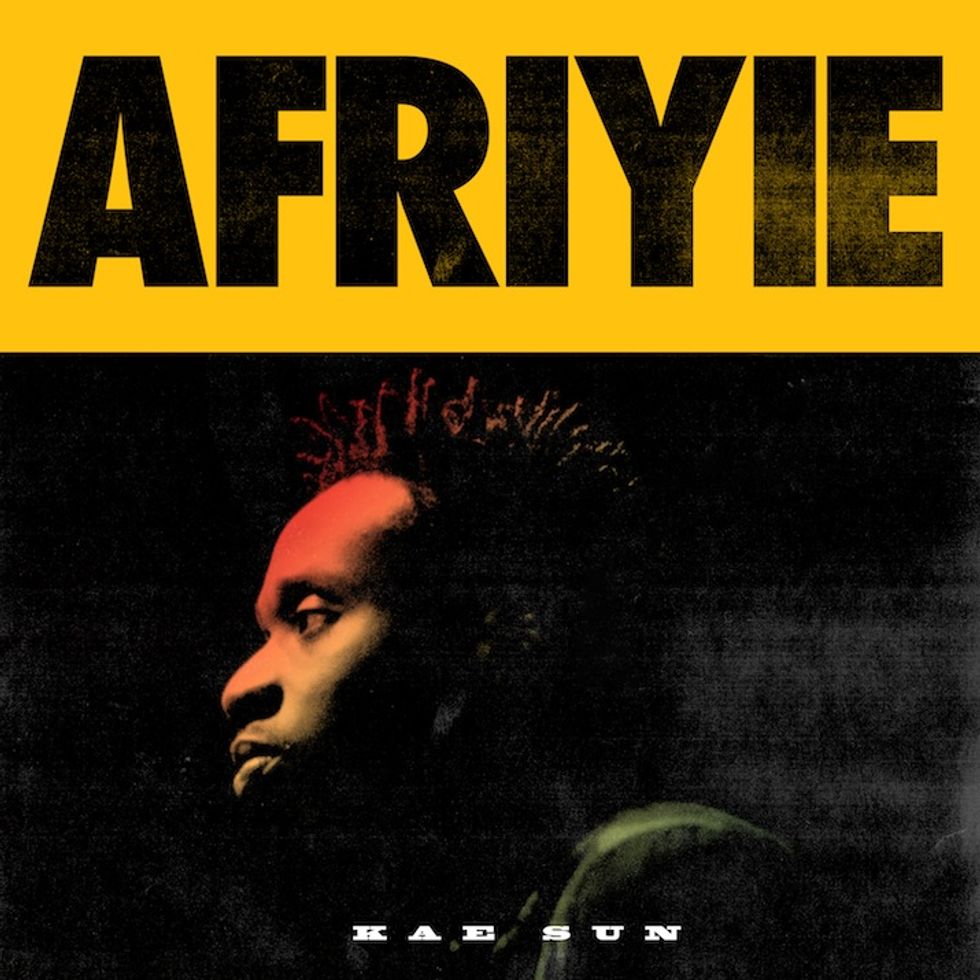 Ghanaian/Canadian songwriter Kae Sun's sophomore effort Afriyie easily holds a spot on Okayafrica's most-anticipated releases of this year. After following the singer's trajectory from the get-go, it feels as though Kae Sun has reached his (current) creative apex in crafting modern pop songs with remnants of folk, soul and electronic influences.

“I’ve settled into a sound and vocal delivery that feels very true to me,” says Kae of his latest output, “there’s a real cohesive sound... The music is made with the intent to shift consciousness; not just to entertain, but... [as] a means of getting to something pure." Stream our premiere of Kae Sun's Afriyie, produced by Kae Sun and Science!, below — standout tracks include the previously featured "Ship And The Globe" and "When The Pot." Look for the album dropping digitally May 28 on iTunes and URBNET.