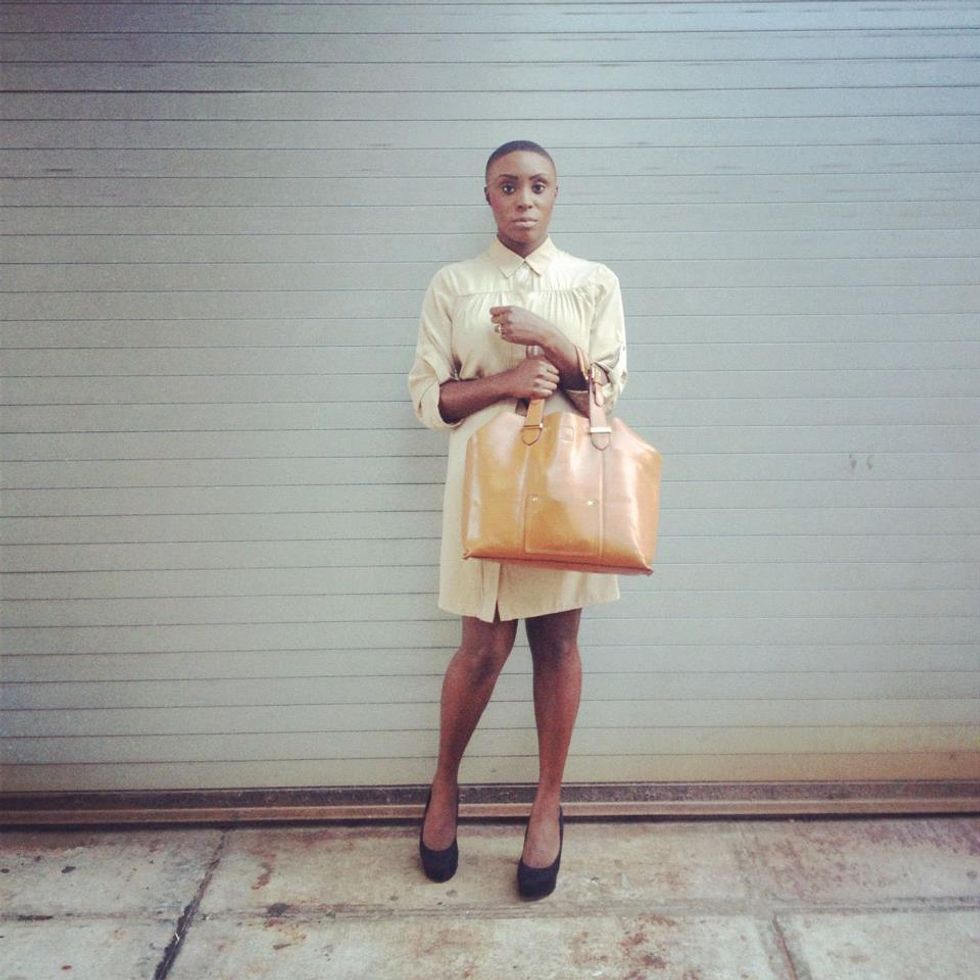 Hear breakout singer Laura Mvula's "She" and "Green Garden." Singer and pianist Laura Mvula was born in the UK and raised with myriad musical influences. Jazz came courtesy of her father, gospel via the church on Sunday and classical music through training in violin and piano from the age of 10. Before emerging as one of the best newcomers of 2012 (she was nominated for BBC Sound of 2013 and the Brit's Critic's Choice Award), she worked as a teacher and receptionist in Birmingham. She studied for four years at the Birmingham Conservertoire, where as well as gaining expertise in composition she acquired the name Mvula from her Zambia-born husband Themba Mvula — she's had the African blogosphere laying claim for a minute, but she's a daughter of the diaspora. Mvula spent a further four years working with legendary a capella group Black Voices, whose intricate approach to harmony winds its way through her work. Her first video, for the impeccable track "She" (below) was shot in the mountains of Montagu, Western Cape by South African director Damian Weilers.

We've already told you that Mvula's going to be huge, but in case you needed any more evidence listen to her new single "Green Garden," which will be released on February 24th. It's more upbeat and playful than the previous offerings, but if you think it sounds a little more produced than "Like the Morning Dew" or Laura Mvula's "She," let her BBC performance of the song prove how well "Green Garden" translates live. Mvula's debut album Sing to the Moon drops on March 4.