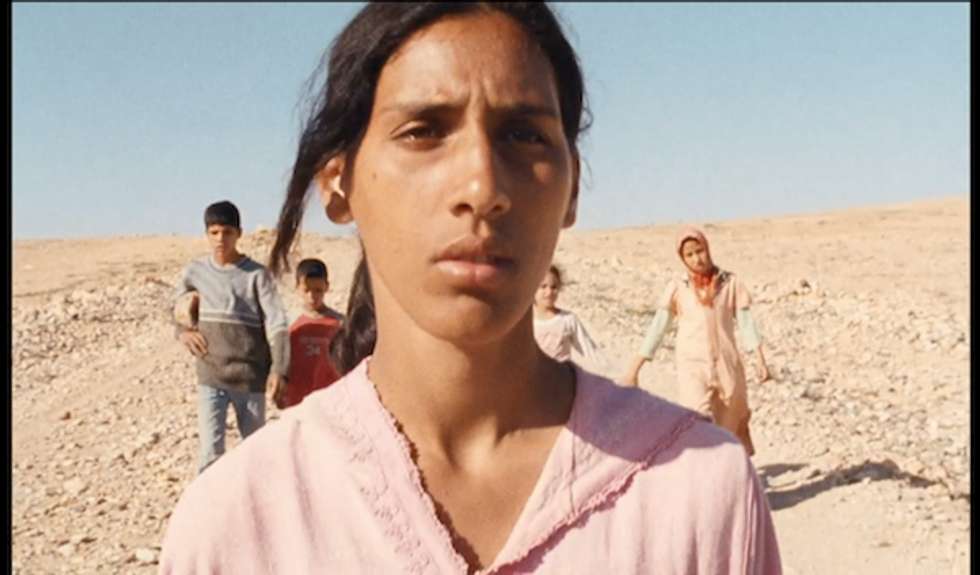 Read reviews and previews of African short films at Sundance 2013

The first narratives committed to celluloid were short films but unless you're heavy into the art they're not really considered 'real films'; and they're less and less visible. At the cinema, trailers for new blockbusters have replaced their bygone slot and timetabling conflicts mean they often have to compete with features in festival programmes. It's a shame because (1) it takes real skill to say what you want to say, how you want to say it in just 10 minutes and (2) much of the new talent that critics are famishing for is concentrated in the shorts competition where new filmmakers are honing their voice. Sundance screens 65 shorts, and this year, 5 of them are either by African directors or treat African themes. Unfortunately none these are part of the Sundance x YouTube alliance — an online screening of 12 shorts in the competition — but we've got you. Here's a mixture of reviews of the ones we've seen and previews of those we haven't. Click through for more and check out the our previews of the four African features at Sundance this year.