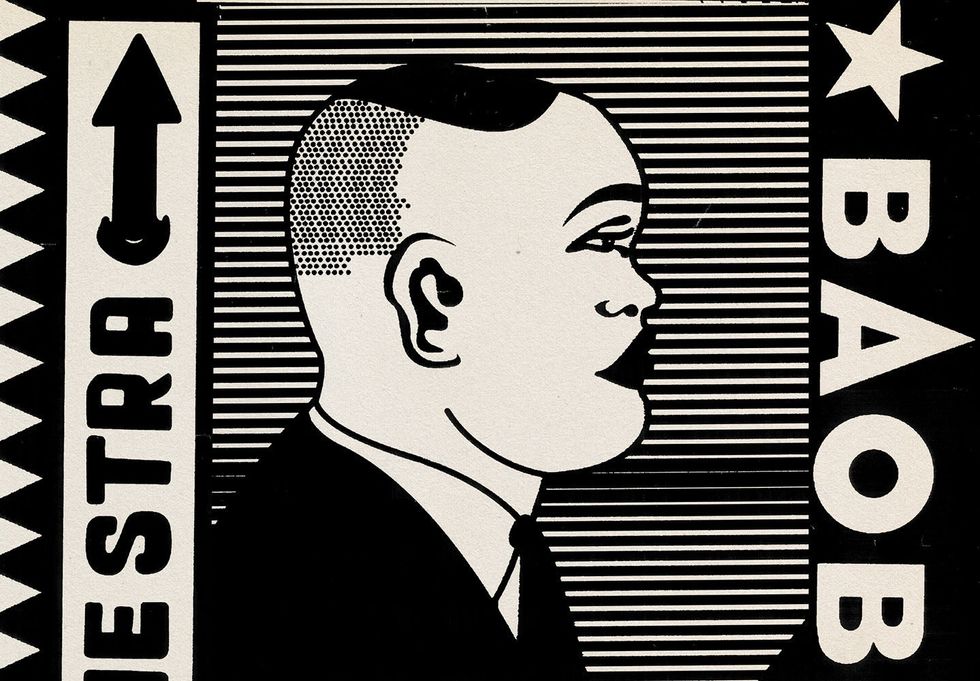 These are the best songs that came across our desks this week, featuring Wizkid, Orchestra Baobab, May D and more.

We can always count on Wizkid to come through with the dance-worthy party jams, but he doesn’t disappoint when he decides to slow things down a bit either.

With his latest single “Sweet Love,” he does just that and— simply put—the track is fire. In an interview with Beats 1 Radio, Wizkid explained that “Sweet Love” was inspired by his earlier hit “Ojuelegba,” which helps explain its dulcet, reggae-inflected sound.

The last time we heard from May D, he was recruiting Akon and Davido for the "afrobeat meets trap" single "The Hustle." He goes full afrobeats on this addictive new party tune, "Row Ya Boat," featuring the duo Rock City.

Senegal’s Orchestra Baobab are readying their return—a decade after their last album came out and almost 50 years since their formation—with a new album, Tribute To Ndiouga Dieng (due March 31). The album's lead single, "Foulo," continues their signature blend of Afro-Cuban rhythms with West African influences.

Khartoum-based producer Sufyvn had us hypnotized last year when he flipped Sudanese samples into some of the best hip-hop beats we've heard.

The Sudanese producer just released a new 5-track EP, Ascension, which takes his beats into much more haunting and experimental territory. It's well worth checking out in full over at his Bandcamp.

Legendury Beatzmaster every shade of afrobeats in their new mixtape, Afropop 101. They dropped this new video for the release's lead single, "Heartbeat," this week. The track features Mr Eazi, who himself is connecting the Ghanaian and Nigerian music scenes like no one else.

Our fam DJ Moma has been dropping a steady stream of dance floor refixes alongside Guy Furious. In this latest one, the duo take DJ Mustard and Ty Dolla $ign's "Lil Baby" into mid-tempo afrobeat bliss. Download it for free.

Nigeria's Yemi Alade comes through with the new music video for "Marry Me," a Latin-infused highlight from her album Mama Africa.