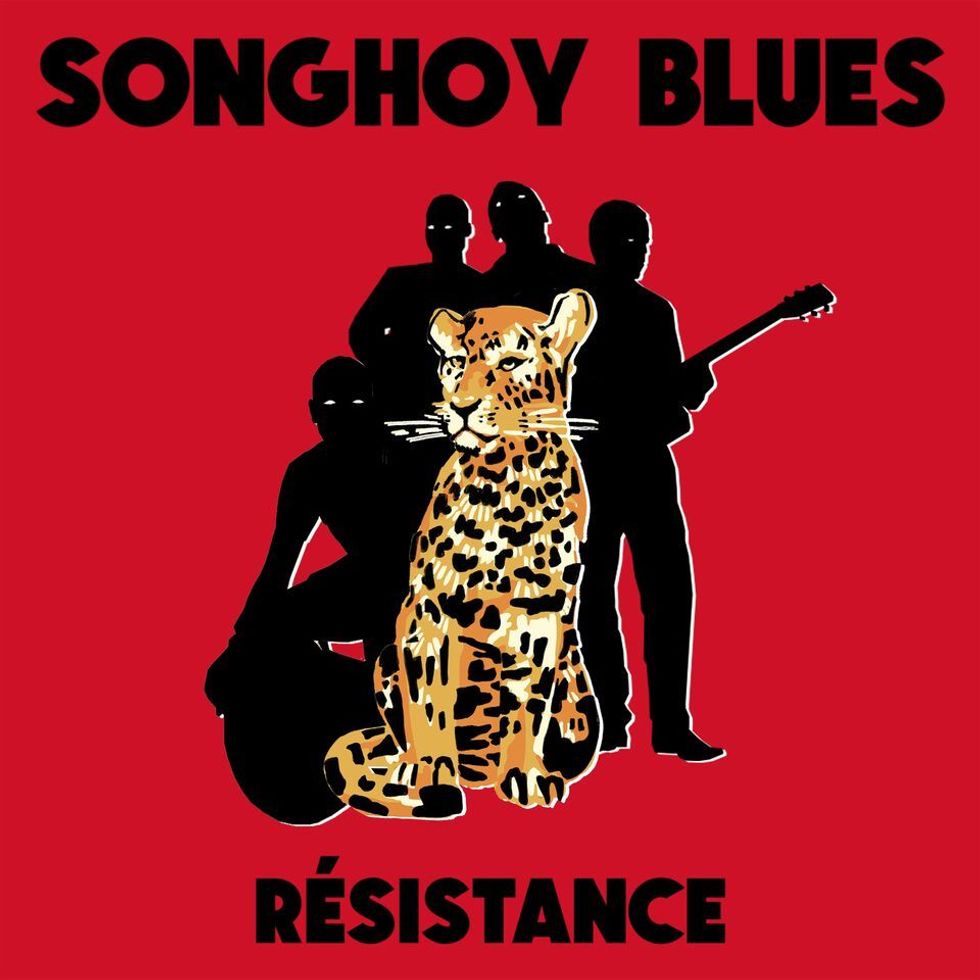 Follow our "Songs You Need to Hear This Week" playlist on Apple Music to get immediate updates every Friday and read about some of the selections ahead.

“With ‘Bamako’ we just wanted to write something fun and positive about where we come from,” says lead vocalist Aliou Touré. “So much of what people hear about Africa is negative; bad news stories about war and famine just dominate the common image of Africa. But this track is about dispelling that image by describing something everyone can relate to – going out on a Saturday night – to show that Africa isn’t just what people see in the news, there’s so much more to it than that.”

The track now has a new music video, direct by Prince Dovlo, which features comedian Dabo in the lead role. Check it out above.

Amadou & Mariam are back

The Grammy-nominated Malian duo Amadou & Mariam, long-time favorites over here at OkayAfrica, are back with the new single "Bofou Safou,” their first new music since 2012.

The term “bofou safou” is a bambara nickname given to nonchalant young men who would rather dance than work. Following that vein, the new track sees Amadou & Mariam tackling synth and disco-driven influences. Their new album, La Confusion, is due later this year.

In this reworked version of "El Oro de la Tolita," he links up with The Busy Twist and Zongo Abongo for a remix tailor-made for the dance floor. Stream our premiere of the track above, Bennu is out now from Wonderwheel Recordings.

The bubbly, percussion-filled song also got a colorful music video—directed by Clarence Peters—that sees P-Square with a group of girls who are “doing it for the gram.”

The folks at Found Sound Nation recently shared their latest OneBeat mixtape, which features collaborations from a diverse range of artists on the rise and eclectic sounds from across the globe.

One of its standout tracks, "Zvinorema (It's So Hard)," is lead by Zimbabwean vocalist and mbira player Kirby Chipembere. Check out the new music video for this sweeping composition, which also features Brazilian cellist Felipe Jose and producer/engineer Luisa Puterman, above.

Nigeria's Tekno tries on on many hats—he could be your Wizzy "Daddy Yo," your "Scapegoat" D'banj, your 2baba, and more—in this catchy new single produced by Sarz.

Afrotrap artists Lady Jay and Dex Kwasi connect on “Who Do U Luv,” a tangy single about professing your love to that one true person.

Blending pop and calypso-influenced sounds, the new track sits comfortably in that midpoint between 808 drum machines and afrobeats.

DJ Yin "What You Started"

Nigeria's Oyin Asu-Johnson, better known as DJ Yin, impresses with her debut single, "What You Started." The track, produced by BankyOnDBeatz, is full of electronic pop bliss.

The pair had previously collaborated on BankyOnDBeatz' Fuego Senoras EP. Check out "What You Started" above and buy it on iTunes.