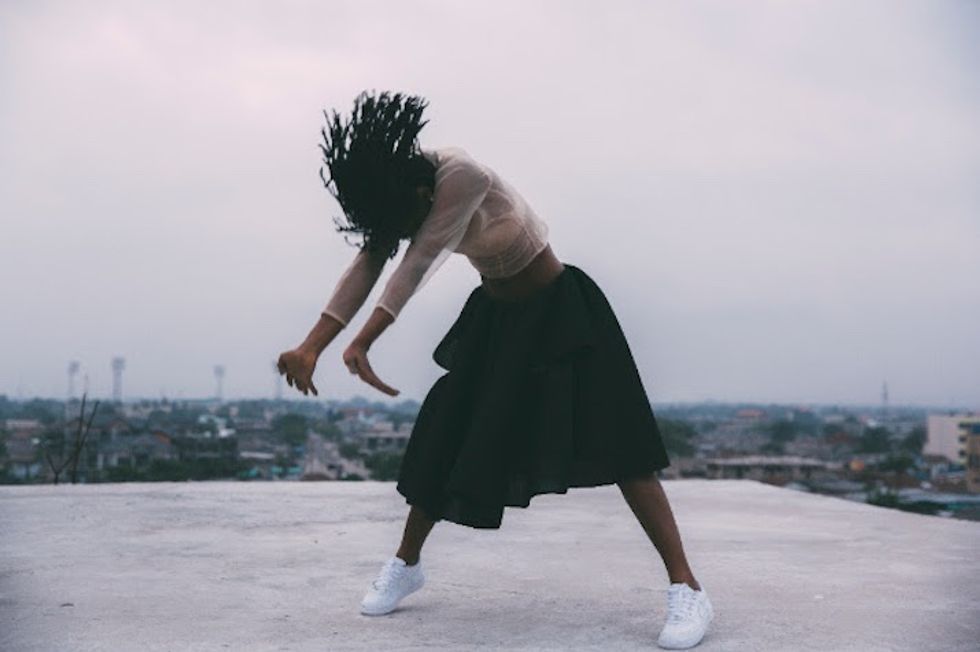 Follow our "Songs You Need to Hear This Week" playlist on Apple Music to get immediate updates every Friday and read about some of the selections ahead.

If you missed it, Wizkid dropped the music video for his new single "Come Closer," featuring Drake.

"We wanted something clean and sleek that showed little nuances of African culture without being too in your face about it. Something simple and stripped down,” video director Daps tells us—we're not sure why Drake isn't in it though.

In other Starboy news, Wizzy also hopped on two new remixes this week: the first is of Yxng Bane and Kojo Funds' "Fine Wine," the second is a revisit of South African artist KLY's "Scrrr Pull Up."

We'll take what we can get from Stromae until he officially goes off his "music hiatus."

Baloji's "Unité & Litre" is a sharp critique of the power and influence that cellphone companies (Unit = a mobile top-up) and alcohol industries (Litres) have on Congolese society.

The Congolese artist revisits the stand out track from 64 Bits & Malachite EP in this new remix featuring non other than Saul Williams, as well as Well$ and Alec Lomami.

Follow our ‘Songs You Need to Hear’ playlist on Apple Music for weekly updated of new music.

Man of the moment Mr Eazi and DJ Cuppy connect in "Fight," an addictive song about putting in the work for someone's love which can be found on his Accra to Lagos mixtape.

In the single's new music video, Eazi and Cuppy search for each other in the streets of London to make things right.

Tamikrest’s latest album, Kidal, is a Tuareg Blues love letter to their northern Malian hometown. Check out the group's video for "Wainan Adobat."

Iyanya’s Signature EP, his first release since joining Don Jazzy’s Mavin Records, is a confident step forward. Read our review of the new EP here and watch the clip for "Up 2 Something."

Finally, a throwback clip. Revisit Nigerian singer Niyola's piano-backed ballad "The Word," which is newly available on iTunes along with "Crazy,""Na You," and "My Prayer."