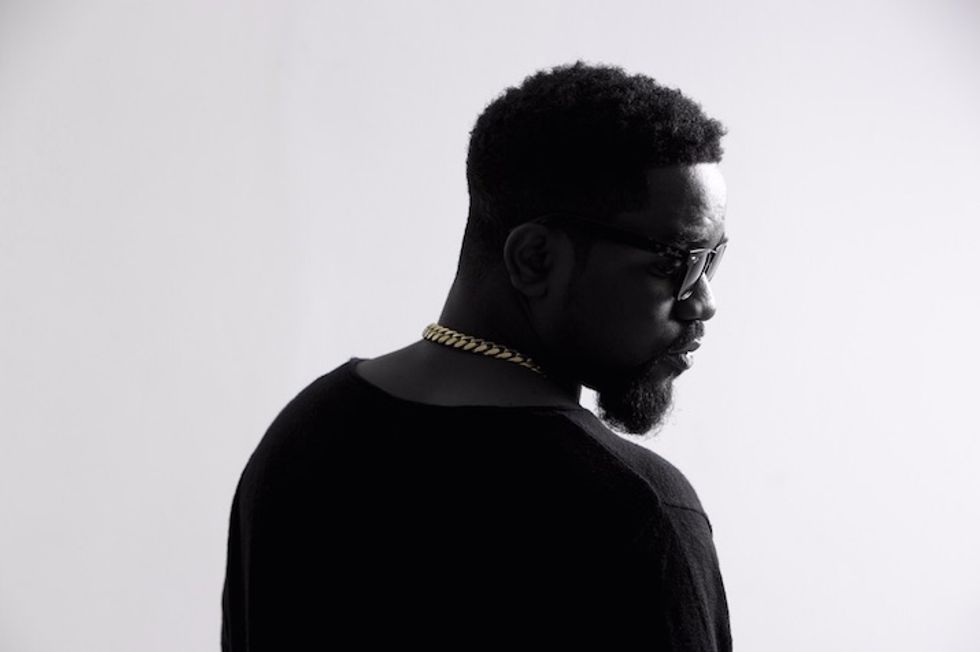 These are the best songs that came across our desks this week, featuring Sarkodie, DJ Spinall, Tekno and more.

Ghanaian heavyweight rapper Sarkodie delivers some effortless flows over an electronic beat in his latest single "Gboza." If you're in NYC, catch him live with Runtown tomorrow night at Amazura—the two are sure to play their massive collaboration  "Pain Killer."

Stormzy's debut album, Gang Signs & Prayer, is an instant classic. The new grime star returned this week to drop the new music video for "Cold," one of the highlights from the LP. He also called out NME on Twitter.

Baba Ali "Cog in the Wheel"

The London-based NYC singer and producer Baba Ali builds an old-school groove into a heavily infectious low-tempo house single in "Cog in the Wheel." The track's featured on his debut EP, Nomad, which is definitely worth checking out.

Tekno just released his new music video for "Rara," a track in which he addresses the hardships that many Nigerians face. Check out the new Director Q-directed video above.

LBO "Business On The Low"

NYC-based Egyptian rapper LBO is on the come up. He links up with Tory Lanez producer Play Picasso for this dark and gritty banger, "Business On The Low"—a song that's not about settling or balling out, but rather hustling and surviving in our cutthroat climate, the MC mentions.

Allan Kingdom "Know About It"

The Minnesota-based Allan Kingdom delivers some highly-trippy pinkish-purple visuals for "Know About It," the lead single off his upcoming album Lines. Watch the new clip, directed by Cole Bennett.

Olamide "Journey of A Thousand Miles"

Olamide took the throne with his new album, The Glory. He celebrated his birthday earlier this week by releasing the music video for one of the album's stand outs “Journey of a Thousand Miles."