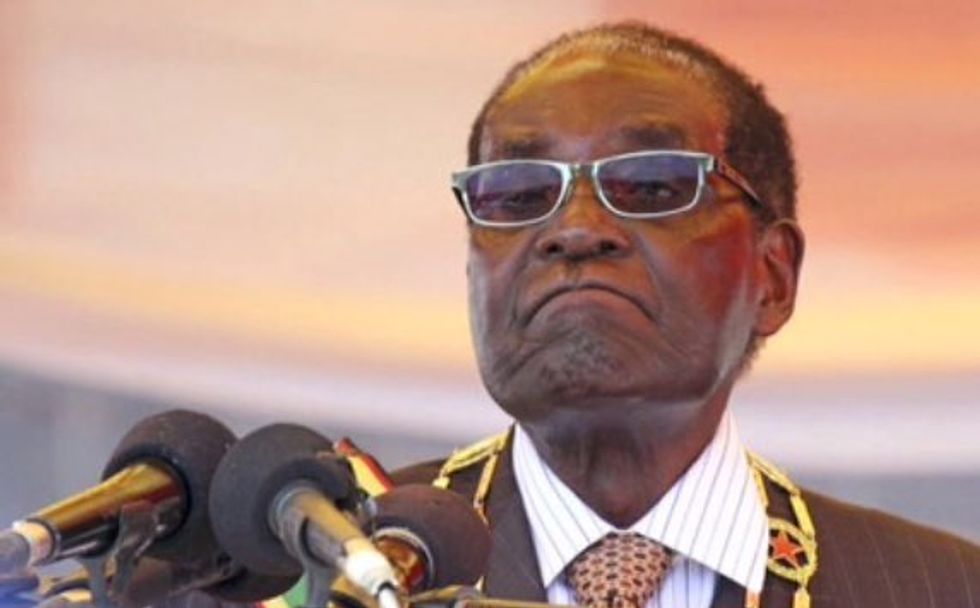 Another hilarious take on the complexities of the continent courtesy of African Twitter.

African Twitter is back at it again with the ever trending #IfAfricaWasASchool hashtag, where we get the lowdown on the complex and hilarious dynamics of the continent, but this time in a school setting (remember #IfAfricaWasABar?).

This fluid exchange is still flooding Twitter with witty tweets commenting on Africa’s (old) leaders, colonization, tensions between certain countries and the never ending Jollof Wars, to name a few. And further, this is just another example of how the youth from the continent and in the diaspora can flip the truth (i.e. the challenges, pain and struggle) and turn it into what we’re all laughing and talking about until the day’s end (and maybe even until tomorrow).

It was too tough to narrow down our favorites, but have a look at what made our stomachs hurt in laughter below:

White exchange student: Can y'all teach me African

When Egypt realizes this means they're African too https://t.co/DKrjMgodEa

Teacher: For our last exercise today, Convert $83,500 to your home currency,

#IfAfricaWasASchool the prefects would retain their positions for a minimum of 25 years.

#IfAfricaWasASchool Guinea would be that kid no one gets the name right.

"Alright everyone, welcome to Afric-"

#IfAfricaWasASchool Nigeria would be that kid who visits the British Embassy and comes out with a British accent. pic.twitter.com/gLsoT7FPJZ

#IfAfricaWasASchool school will commence at 3am so everyone is there by 8am because AFRICAN TIME pic.twitter.com/ykMGfl4pDT

#IfAfricaWasASchool when sudan and south sudan see each other in the cafeteria. pic.twitter.com/RmTXhXnb4Y

#IfAfricaWasASchool music class would be all kinds of lit ? ? ? ? pic.twitter.com/r8ZXKmLe7j

.@_Almaqah every time Ethiopia reminds the other kids for the 1000th time it was never colonized #ifafricawasaschool pic.twitter.com/iM4nFl6NOO

#IfAfricaWasASchool everyone would be wearing these like they're Jordans pic.twitter.com/BpyLfLfzoU

When you suggest to the student body that the African Union can help solve campus issues pic.twitter.com/K3SSLEIq3w

#ifafricawasaschool Al-Bashir is the kid everyone hides when the Principal comes looking for him.

Ethiopia when it's time to learn about "African Colonization" in history class #IfAfricaWasASchool pic.twitter.com/a4cYvZC5xX