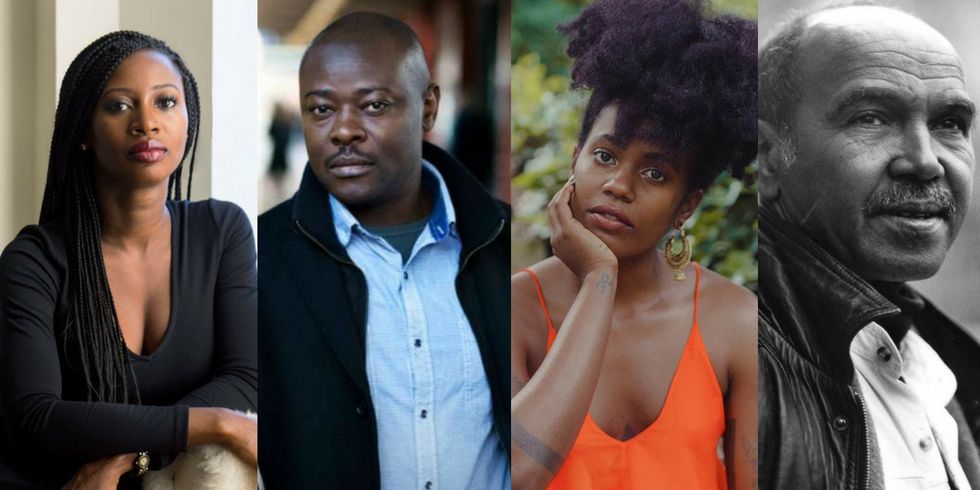 Brooklyn Book Festival just announced their lineup, and it's filled with an exciting list of African authors.

The Brooklyn Book Festival is the largest free literary event in New York, and they announced the lineup for their annual festival in September today.

The best thing about the festivalis that it gives you a chance to listen to your favorite writers in parks, bars, bakeshops, and ferries. Of course for those that like to keep it traditional, there will be plenty of discussions in bookstores and libraries.

The festival hosts writers in different stages of their careers and in various genres including nonfiction, fiction, poetry, comics, and young adult. It's a great opportunity to see acclaimed writers like Farah, but also a great way to check out newer voices you haven't heard before.

Events will happen throughout the week of September 10 to 17, leading up to the official festival day on September 16. Some of the discussions will be on income inequalities, powers of the presidency, healthy eating, and race relations.

The full schedule will be announced in August, but check out the site for a full list of the writers here.