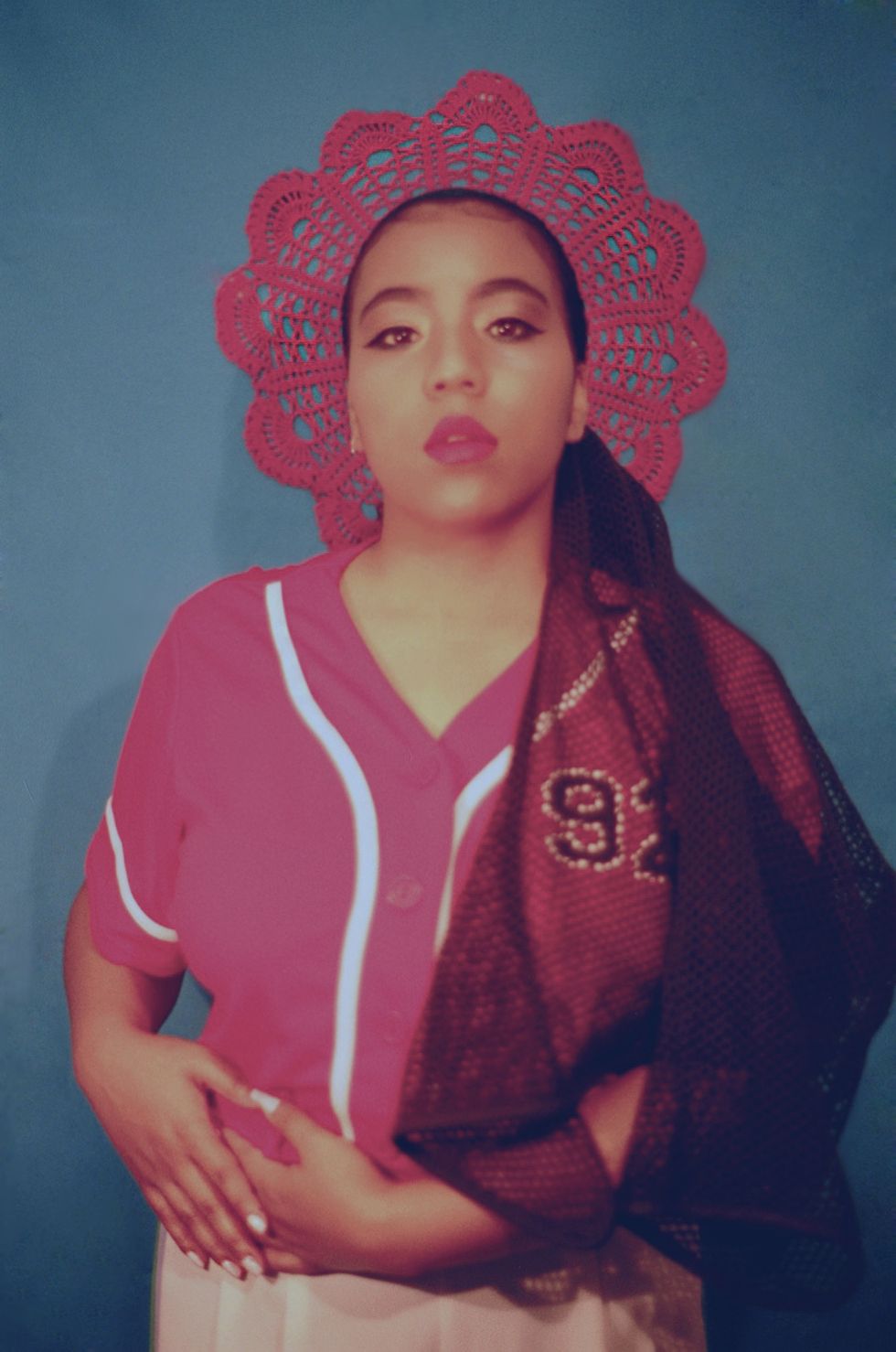 "Ezili II is a musical world tour that reconciles the Caribbean and African identity," she tells us.

In her latest mix, Ezili II, Myrtil presents a dark electronic excursion into the sounds of the Caribbean and West Africa.

The mix, which we're premiering today, kicks off with a raw & aggressive section and then seamlessly blends into increasingly laid-back tracks from the likes of Olamide and others. Most notably: it was inspired by a Haitian Voudou spirit figure.

"Ezili II is a musical world tour that reconciles the Caribbean and African identity," Odile Myrtil tells OkayAfrica. "The first half starts on a high energy BPM, featuring my favorites tracks by musicians of the Afro Diaspora I love, like Cooly G and Roska."

"The second part is slower paced, providing a sexy, low-key and fun island vibe to sail on, with tracks from Olamide or Shannon, an amazing MC from Martinique. I really wanted to embody in sound the complex personality of Haitian Vodou loa Erzulie, a mother figure that represents vengeance, rage and also freedom."

Get into the 56-minute mix below and grab Moonshine Collective's latest drop, SMS For Location, Vol. 2, here.