Afro-Trap Group The.WAV’s 'Love Games' is the Perfect Soundtrack for Your Weekend 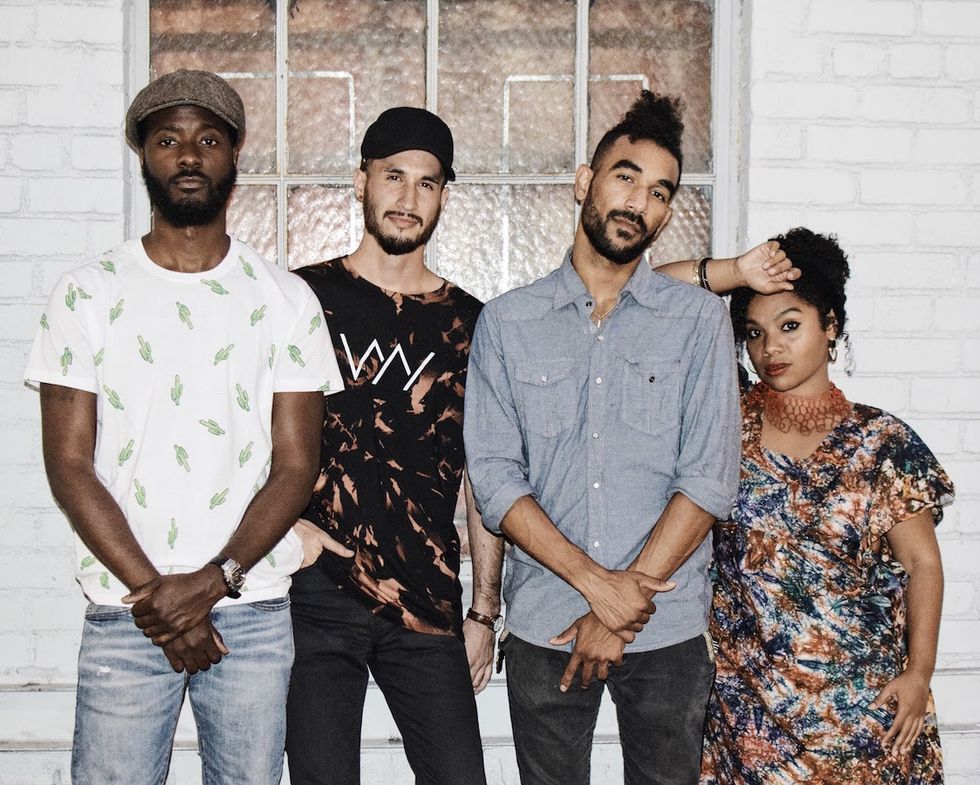 Up-and-coming and self-described “Afro-Trap” group The.Wav are sharing their latest track “Love Games,” an Afrobeats dance anthem for the summer.

The single infuses the groups myriad of influences, a mixture of electronic dancehall, Afro-pop, trap and hip-hop.

Made up of group members Gregory Stutzer, Cardigan Deville, Badí and Kelly Be, The.Wav’s goal is simple according to the group’s mission statement: “We connect and empower diverse voices to redefine what is dope.”

“Love Games” was produced by Stutzer, whose music is inspired by his Tanzanian roots. Stutzer, born in Tanzania and raised in the U.S., is the group’s lead producer. Cardigan who was born and raised in The Bronx is the band’s lyrical MC, Badí serves as the soulful crooner of the group and Kelly Be is the creative designer for the collective.

"Love Games" is the first single off The.Wav’s new project 2050, which is scheduled for release this August. In the meantime, turn up the volume and listen to the brand new single above.