AKA’s Upcoming Album Will be His Last 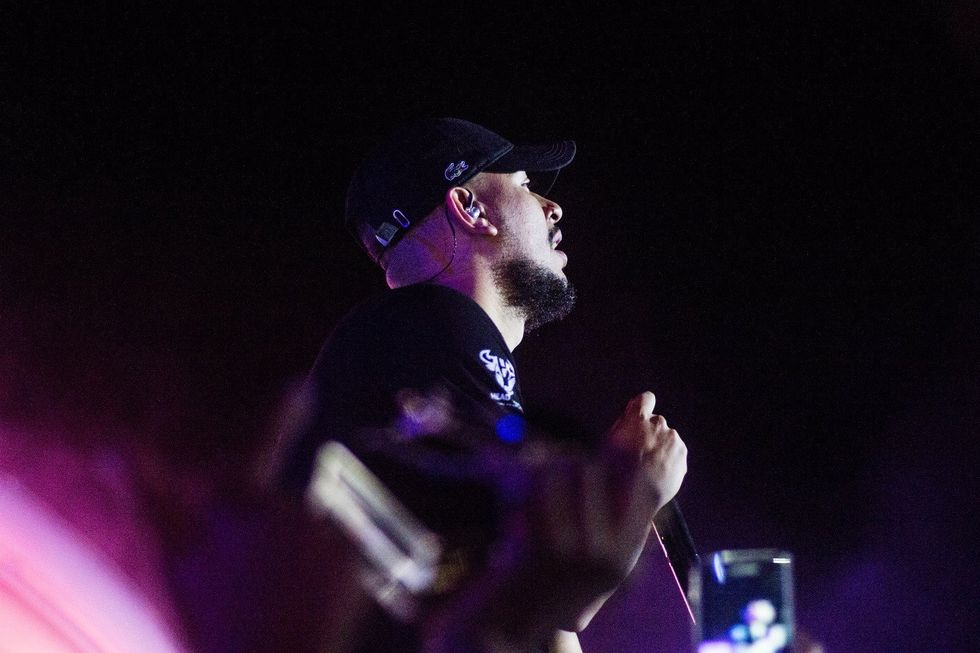 'Touch My Blood' will be AKA's last album.

South African rapper AKA's third studio album, Touch My Blood, is coming in May. The rapper's manager Tshiamo Letswene revealed to TimesLIVE, however, that it will be the rapper's last album.

"Yup. This is it. This is his last album. He wants to do other things with his life beyond music. He is a father and a businessman. He has a company to run and he will be focusing on that and other projects. He will always be AKA and will dip in and out of music," Letswene said.

As much as this is a shocking disappointment to fans, this news doesn't come as a surprise if you have been paying attention to the rapper's interviews, Twitter feed and other outlets he uses to express himself.

Last year, AKA launched his business Beam Digital, was quoted by TimesLIVE as saying he didn't have any intentions of performing and recording forever.

"People need to become owners," he told the website, explaining his reasons for venturing into business. "We've been bled dry for way too long. It's time for us to smarten up and realize we can't sing songs forever. What am I going to do—perform and perform for the next five years?"

On performing every weekend, he said, "Yes, it's great money, things are great, but I want to spend more time with my daughter."

He also echoed those sentiments on his cover story on Hype magazine and other interviews.

Yesterday, after previewing some songs on his upcoming album, he told a fan on Twitter, "It's by far my best album. Might even be my last one."

AKA is a rare kind in South African hip-hop. He has had the lonest rein in the genre—he has been that dude since he released his first hit single "Victory Lap" in 2011. Artists who were hot at the time have since retreated to the back as new artists take their spots. But not AKA.

You can never really trust a rapper when they say they are retiring. Also, AKA has pulled some stunts for publicity in the past (like faking a breakup with his ex-bae Bonang to promote his single "Caiphus Song" last year. So this could be a way of promoting his upcoming release.

Either way, the man's contribution to South African hip-hop, and music in general, is huge, and all due respect to him.