Listen To AKA And Stogie T’s Collaboration ‘StarSigns’ 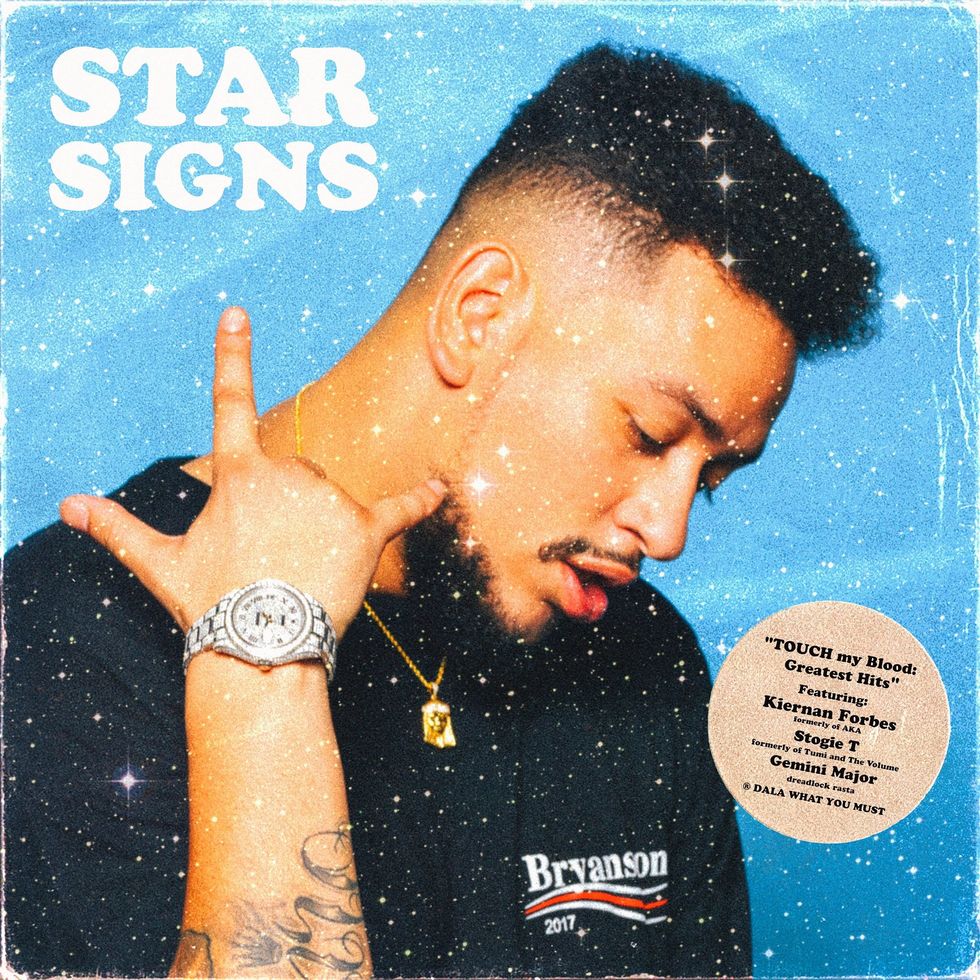 AKA drops a new song to silence those who think can't rap anymore.

AKA just released his latest single "StarSigns," which is highly likely from his upcoming album Touch My Blood.

On the song, AKA returns to his rap roots, which he has been abandoning for pop star aspirations. Even though his vocals are autotuned, Supa Mega packs some serious heat. He takes a look at where he started, traces his journey, rubs his longevity on your face, and sneers at his competition.

Stogie T's verse impresses, too. He spits lofty lines like, "I'm iconic, out in public, I say your name, you wouldn't do shit" and "Stamps in Lusaka, I'm abroad/ Can't get mufasa'd by antelopes." The latter is clearly a subliminal diss to Cassper Nyovest, who the veteran hasn't been shy to bully lyrically.

So far, 2018 has been a great year for South African hip-hop. Solo and BETR Gang dropped a great album, Tour Dates. B3nchMarQ released a potent EP, 1st Quarter, and a few singles. And now "StarSigns."