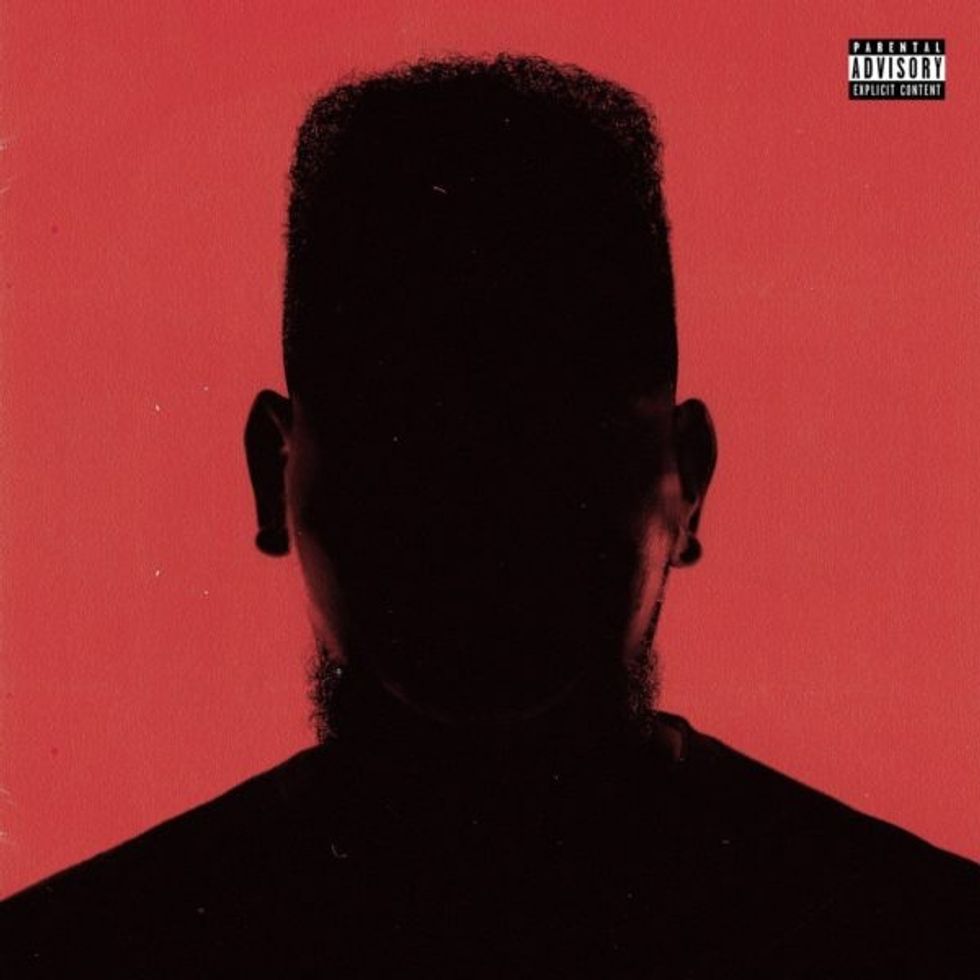 South African rapper AKA just released two songs from his upcoming album Touch My Blood. "Beyoncé" and "Amen" are yours when you pre-save or pre-order the album from your online store or streaming site of choice.

On "Beyoncé," AKA distastefully addresses his love-triangle with his baby mama and his ex-girlfriend. "How you gon' be my fiancé? Living like Rihanna, thinking you Beyoncé," he croons on the hook. I was cringing throughout.

"Amen" is the most impressive of the two. He is back to sampling vintage house songs, a style he started on his sophomore album, Levels. And he features the rapper L-Tido, who once had a feud with but now collaborates with frequently. The song is six minutes long, but it seems short.