AKA’s Album ‘Levels’ Has Been Certified 7x Platinum, 5 Years Since Its Release 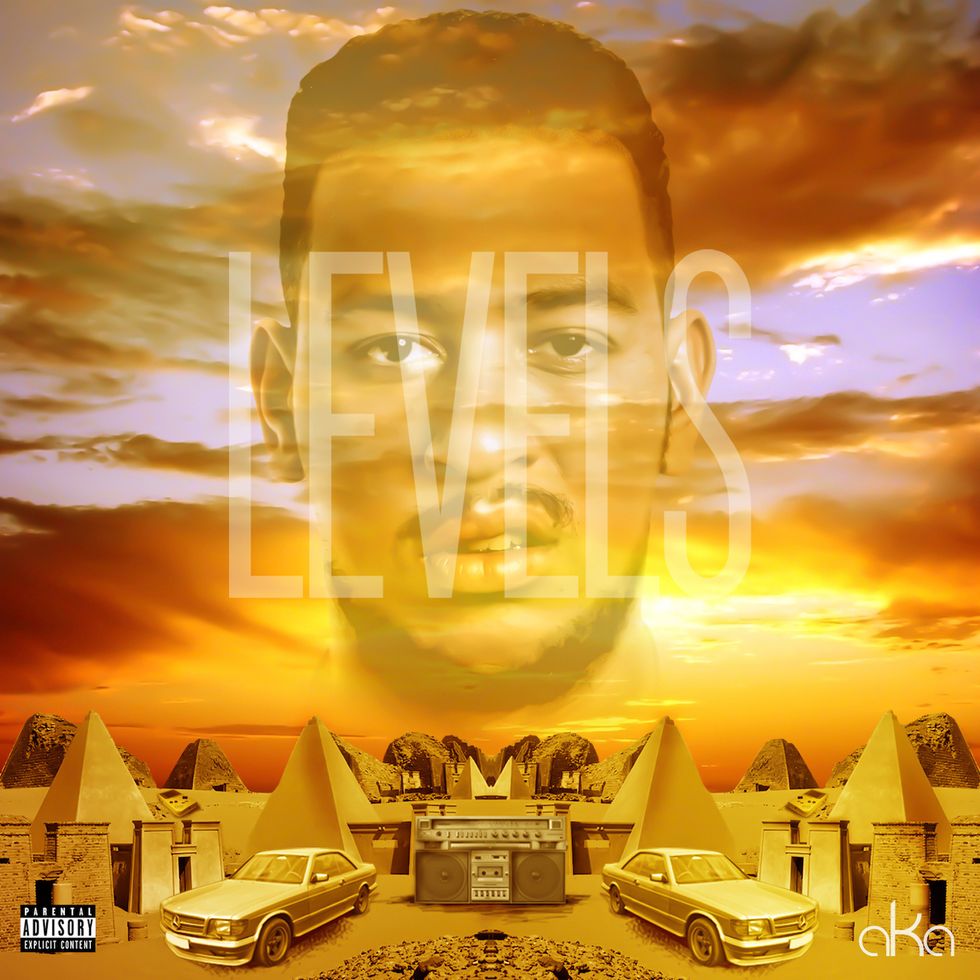 AKA's sophomore album, 2014's Levels has been certified seven times platinum. Platinum is equivalent to 30,000 copies sold in South Africa, according to RiSA standards, so this means AKA has moved 210,000 copies of Levels.

Levels was released in 2014, and came with some of the rapper's biggest hits, including "All Eyes On Me," "Run Jozi (Godly)," "Congratulate," "Sim Dope," "Kontrol" and "Jealousy." Levels featured a diverse guestlist including Stogie T, J'Something (from MiCasa), Burna Boy, Da L.E.S and others.

The album marked a major shift in AKA's sound, as he sampled dance music on most of the songs, a sound he's been refining and building upon ever since.

According to a press release from Sony Music South Africa, who distributed Levels, the album has also amassed over 11.9 million video views and 28 million combined streams.

Supa Mega has been reaping the rewards of his hard work this year. His latest album Touch My Blood (2018) was certified double platinum in March.

Levels is the second South African hip-hop album to reach seven times platinum. Kwesta's 2016 double album DaKAR IIachieved the same certification last year. It must be noted that, unlike in the US, double albums don't count as two sales per unit, but one.

It's a great year for SA hip-hop, as Nasty C's sophomore album Strings and Bling was also certified double platinum last month, with every song on the album achieving at least gold.

This makes AKA one of the country's best selling hip-hop artists in history, alongside the likes of Kwesta, Cassper Nyovest, Nasty C, K.O., Skwatta Kamp, HHP and a few others.