AKA: “The Solutions To The Issue of Domestic Abuse Actually Have Nothing To Do With Women” 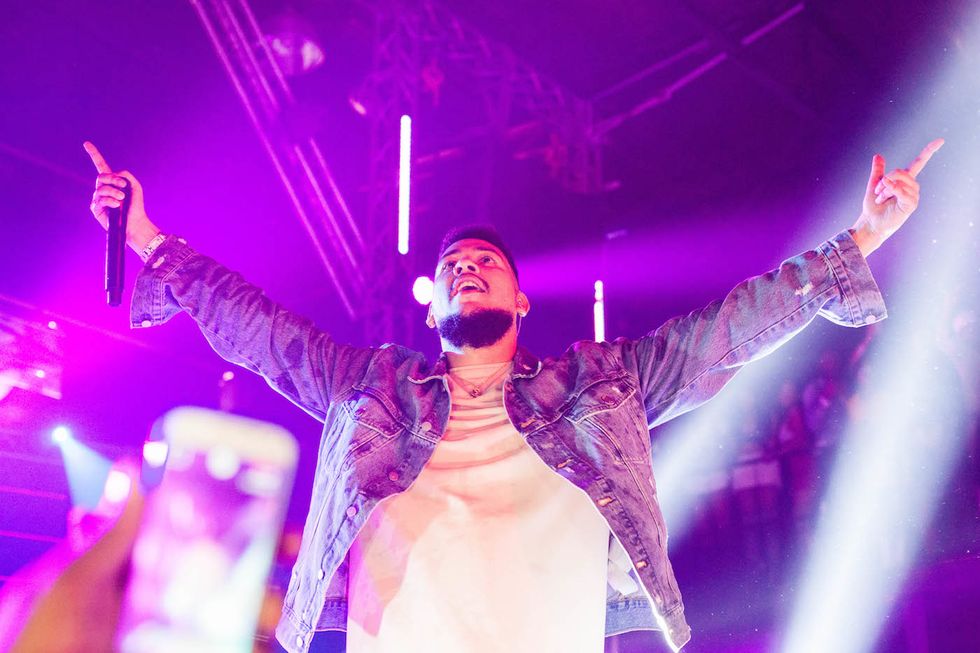 AKA calls men to action regarding the issue of violence against women.

"Forget women speaking out and marching and shit .... when it comes to domestic violence ... what can women do? Nothing. It's MEN who have to unite to protect our women and children. After all, we are the perpetrators," read one from a series of tweets sent out by South African artist AKA this morning.

Supa Mega may not always hold opinions favored by everyone, but one thing you should give him is that he always makes his stances on issues known.

This morning, he took to Twitter to muse on the disturbingly high rate of violence against women in South Africa. This follows the highly-publicized incident where kwaito star Mampintsha assaulted his girlfriend, the self-crowned Gqom Queen, Babes Wodumo.

Supa Mega, during his rant, called men to action, saying they are the ones who have the answers to this, because women are the victims.

AKA is tired of desktop activism, and believes we should put our phones down and actually do something. One tweet read:

"If y'all so outraged why don't you get up off your asses, go March to radio stations, go to musica's ... go to RISA and demand they take this animal's music off the playlist, off the shelves, off the TV ... but no ... you want to tweet and sound woke and shit."

Read AKA's tweets on the issue below.

And to anyone trying to discourage or demotivate someone who is trying to do something positive to bring about a so… https://t.co/AlGvECtMej
— AKA (@AKA) 1551868146.0

AKA is clearly putting his money where his mouth is. Last month, he donated R100 000 to the SRC of the University of Witwatersrand following a hunger strike held by students at the university in protest about accomodation and student debts.