AKA To Fellow Artists: “You Not Making Hot Shit, That’s Why Radio Isn’t Playing You” 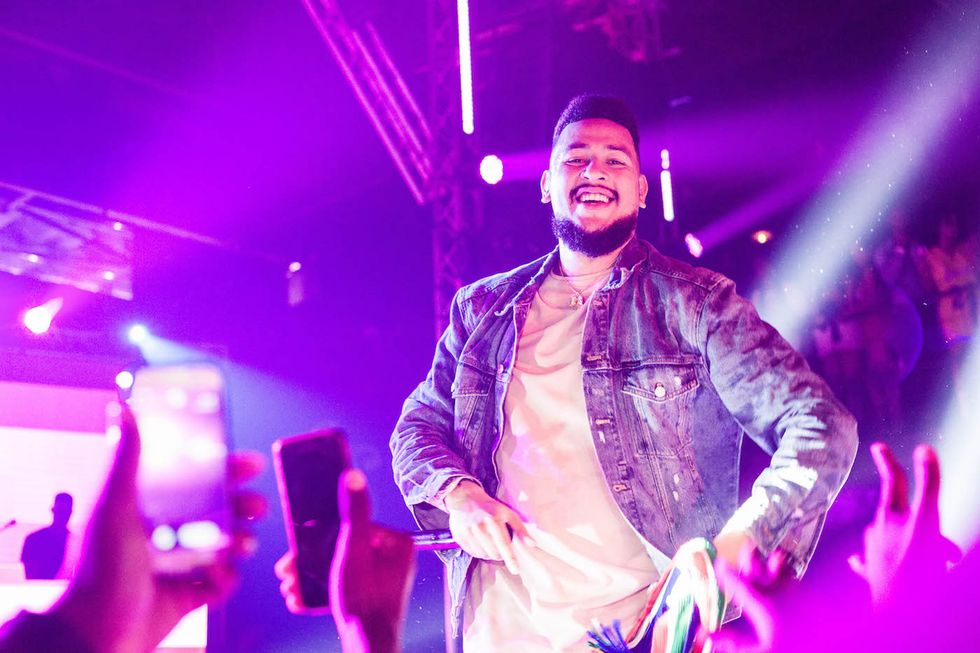 AKA believes all it takes to get played on radio is to "make hot shit." We don't believe him.

Almost everyone in the South African music industry agrees that mainstream radio is flawed. Many up-and-coming artists and some established acts struggle to get their music played on radio, which is still a very important platform in South Africa. Compilers either play it safe by playing the big guns or, as has been reported many times, accept payola to place songs on playlists.

All the above has been a hot topic of discussion for years to this day as it still persists. The latest example was with the rapper Flex Rabanyan, who admitted to having paid payola, but his song still didn't get any airplay. More about that here.

While many fans, artists and industry insiders agree that the fault is with the stations and their compilers, the rapper AKA has a unique take.

While on holiday, somewhere far from South Africa, the artist gave fellow artists advice in a live video on Instagram.

This is interesting, coming from one of the most played artists on South African radio. AKA is either indirectly using himself as an example—he makes dope shit and thus he gets played on radio, he added during the clip that he's been making hot shit for more than 10 years, and his music gets played on radio. But he could also be speaking from a place of privilege. He is oversimplifying things—there have been many examples of artists struggling to get airplay from radio even though their music was dope. Flex is one example.

The veteran rapper Blaklez has also revealed he has been asked to pay payola. He recently told TSHISA Live:

"I really don't wanna comment too much on it, all I can say is I have never done it and I will never do it. I just found myself in that situation yesterday because we have an album out and we are trying to push a single. The person that we got as our point person to submit, he came to us and said, 'Well here's the situation at that particular radio station."

In 2017, Riky Rick, during his acceptance speech at the Metro FM Awards, spoke out about the corruption in the music industry.

"There's a lot of people that struggle to put music out in this country, and I feel like there's too many structures that are blocking people from putting out the dopest music," said Riky. "90% of the shit I hear on radio is garbage. The stuff is living on the Internet, everything is on the internet right now. So if you're a kid and you're watching this right now, forget radio. If they don't let you play on radio, you better go to the Internet and make your songs pop on the Internet."

Getting played on radio in South Africa is an extreme sport, especially for independent artists. Cassper Nyovest, a mega star of note, has also complained about not getting the amount of airplay he feels his music deserves. He hinted that him signing a deal with Universal Music Group was because he felt some platforms were reserved for artists with deals.

Two years ago, the rapper Priddy Ugly told me in an interview that it was near impossible for his music to get played on radio. But within weeks of signing a deal with Ambitiouz Entertainment, his then new single "In The Mood Remix" was playing on many major radio stations.

Maybe it's not always payola at play, but surely making hot shit alone won't guarantee an artist a spot on the playlist of major radio stations. AKA is oversimplifying the issue. Thousands of emerging artists can all attest to that.

You can watch the rest of AKA's ramblings below: