Reason, AKA & Khuli Chana Will Make Your Speakers Vibrate With ‘Yipikayay’ 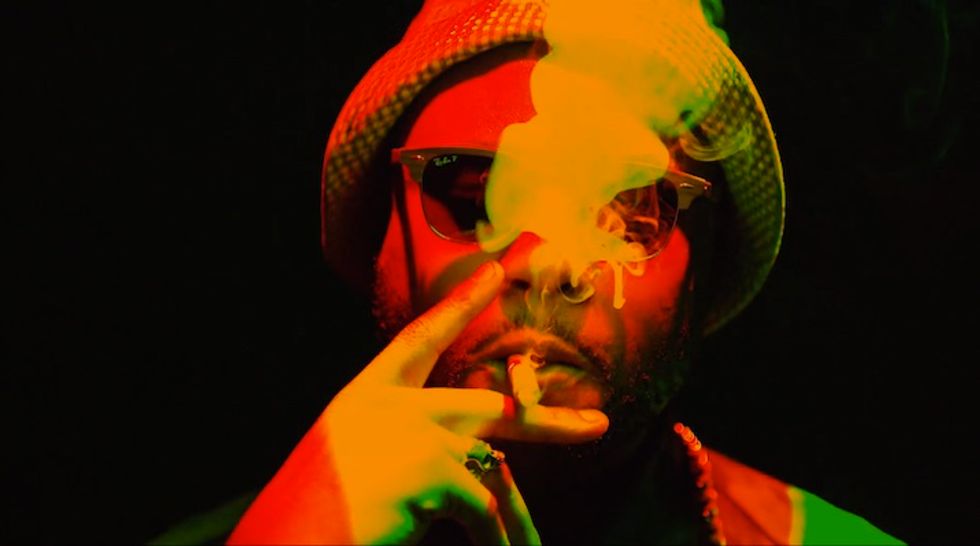 The South African hip-hop trifecta of Reason, AKA and Khuli Chana drop a neon party video for "Yipikayay"

The South African hip-hop trifecta of Reason, AKA and Khuli Chana combine forces in the new video for “Yipikayay,” a standout track from Reason’s Audio Re-Definition album.

Watch the video for “Yipikayay,” directed by Studio Space Pictures, below and revisit Okayafrica TV's Day Out in NYC with Khuli Chana underneath.