AKA Will Work With Darkchild 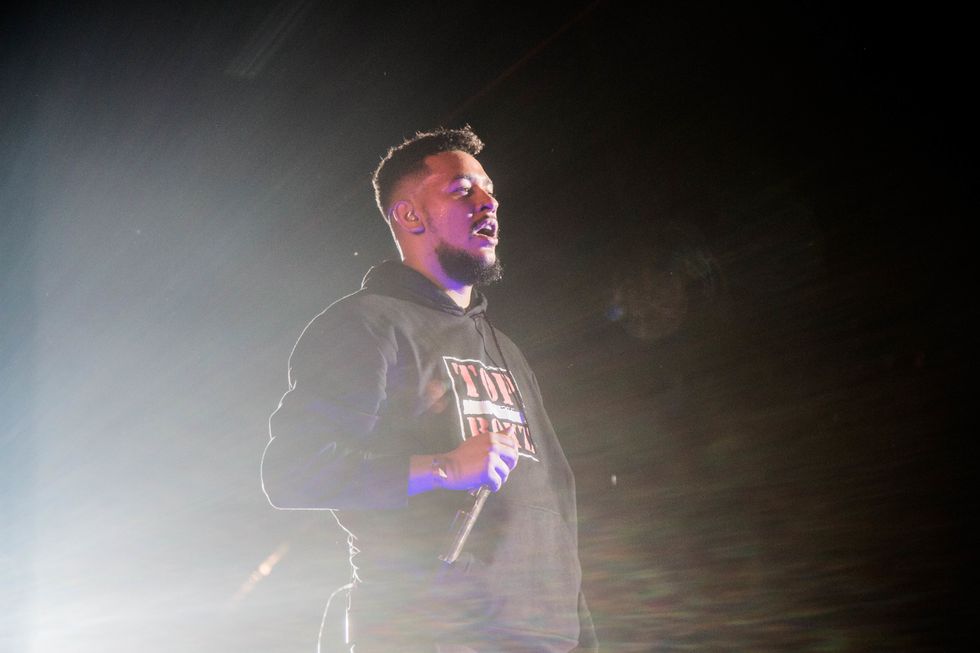 AKA is excited. And, honestly, so are we.

South African rapper AKA is about to release his third studio album, Touch My Blood. In between doing promo for the album, the rapper announced to his Twitter followers that he will be working with accomplished US producer Darkchild.

AKA posted a video on Twitter of him and the producer talking over what seems like Skype. He told the producer to say wassup to South Africa. After the producer did, AKA, added, "Bout to get this work."

RODNEY JERKINS FAM. DARKCHILD FAM. It's about to go down in a major way. 🙏🏼 I'm super duper BLESSED. 🙌🏼 pic.twitter.com/uuAdOcgjEp
— AKA (@akaworldwide) 9 May 2018

This is major for AKA, who is a big Michael Jackson fan. The rapper then tweeted how excited he was to be working with a producer who worked with Michael Jackson.

I'm about to work with someone who produced for Michael Jackson. That's hectic. 😭
— AKA (@akaworldwide) 9 May 2018

AKA has, in the past few years, has traded the bars for auto-tuned melodies, in a move to become a popstar. Working with Darkchild surely is a step in the right direction for Supa Mega.

READ: 7 Things You Need To Know About AKA's Upcoming Album 'Touch My Blood'