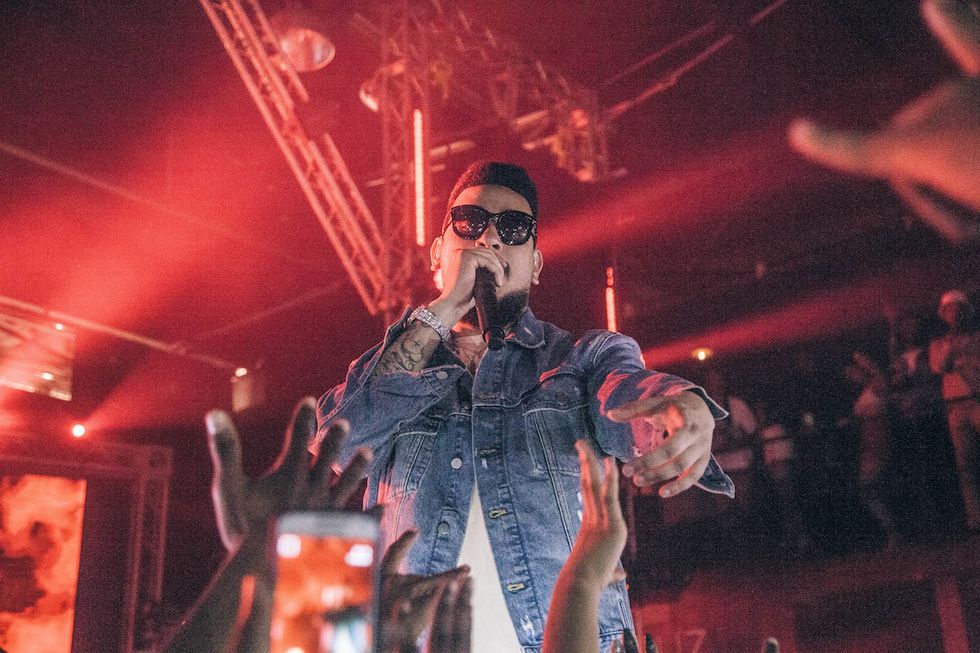 This is how AKA put together one of the most anticipated albums of the year.

Last week Friday, AKA released his third studio album, Touch My Blood, which he confirmed earlier this year would be his last. Touch My Blood has been the talk of the town on Twitter streets.

As we reported last week, the artist played a mini documentary about the making of Touch My Blood, at his album listening session. The documentary is now on YouTube for all to watch.

In the documentary, we can see AKA in studio sessions with his collaborators and producers. He explains the album's title, and talks about the respect he has for his collaborators—JR, Master A Flat, Yanga, Kid Dominant, among others. He also touches on how much fun he had making the album, and why it was important for him to be vulnerable on sincere on Touch My Blood.

Watch the documentary below and stream Touch My Blood underneath or download it here.