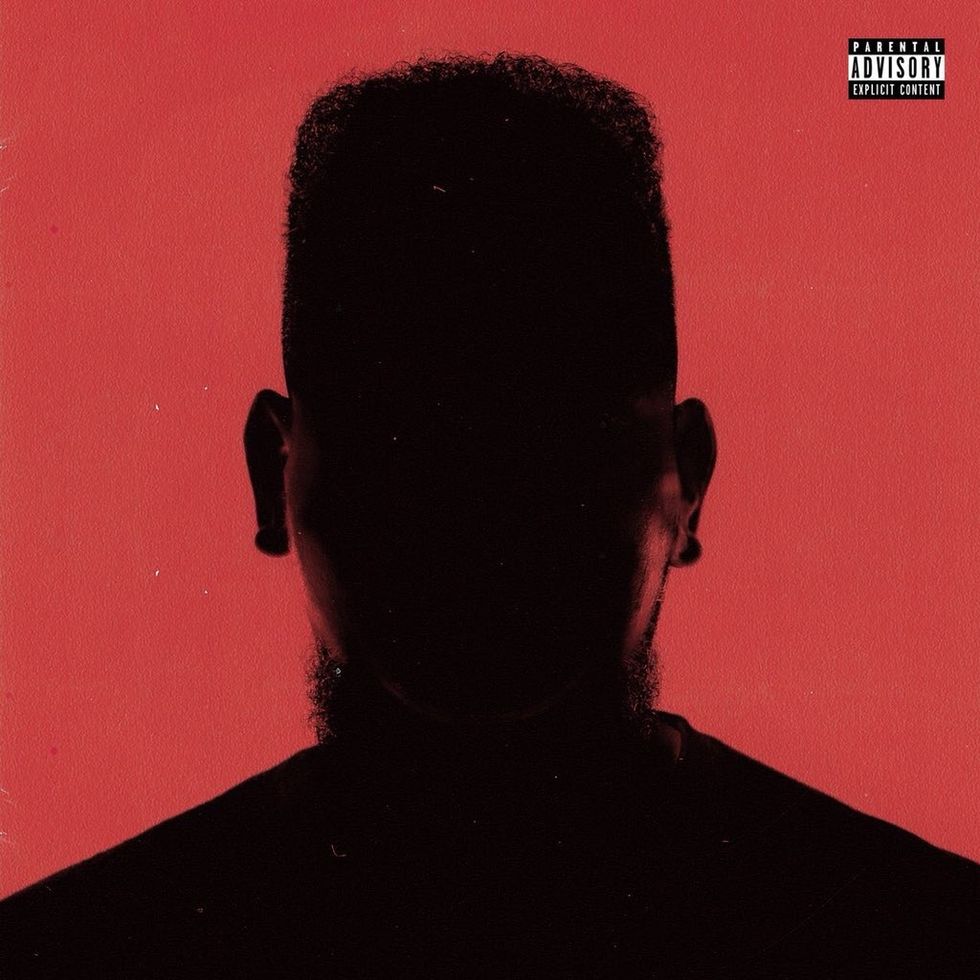 One of the most anticipated South African albums is here.

Production on TMB is handled by Master A Flat, Tweezy, Kiddominant, Makwa Beats, Buks, and AKA himself, among a few others.

TMB consists mostly of melodic songs, which is no surprise after AKA had been perfecting his pop sound and, as a result, rapping less for the past few years.

The rapper said the album is his last, as he plans to focus on his business. If he lives up to his word, then the man has had one of the most prosperous careers in South African hip-hop—he has managed to remain a head honcho, dropping hits consistently since 2011 when he released "Victory Lap," his breakout hit.

TMB is the first album AKA has released under his own company Beam Group. His previous projects were all released by Vth Season, the label he left two years ago.

Listen to Touch My Blood below or download it here:

The Touch My Blood launch party will take place in Zone 6 in Soweto tomorrow. Tickets are available here and Touch My Blood merchandise can be purchased here.