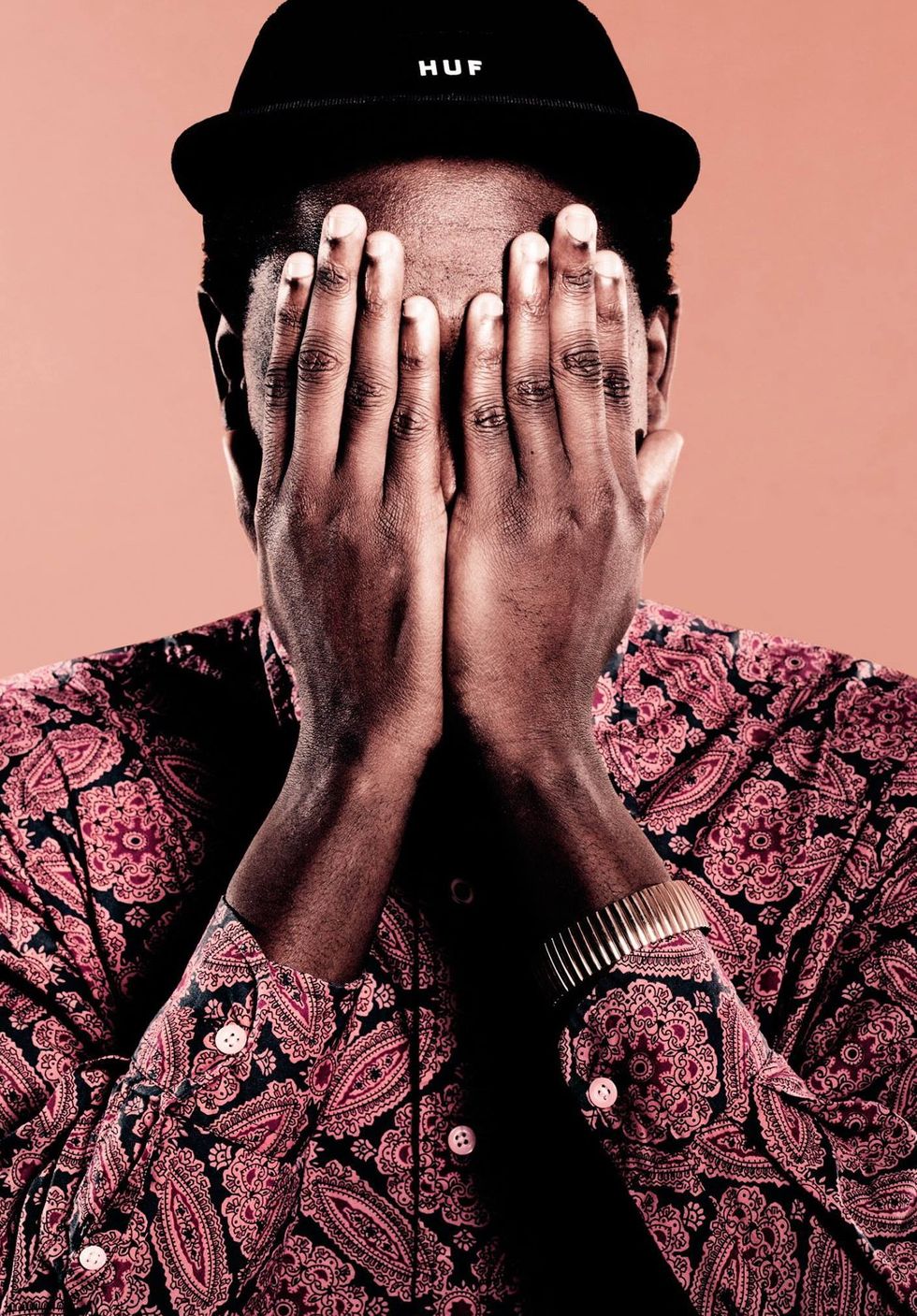 Congolese rapper Alec Lomami has an existential crisis in his latest single "Trouble Anxieux," featuring Kenyan singer Karun Mungai and North Carolina's Sony Base. Alec's come a long way since his previous project THE BL∆CK HE∆RTS CLUB alongside Well$ and Lucho, which they described as "a bunch of hopeless romantics trying to make timeless music." With "Trouble Anxieux," Alec makes the shift from high energy 1970s funk to down-tempo industrial trip-hop explaining, "I was in a pretty dark place of existential crisis when I wrote the song. The song is a part of my own catharsis and exorcism of personal demons." Alec's somber verses, rapped in French, include him hauntingly repeating lines like "demain, c'est loin," which translates to "tomorrow is far away," while the soulful voices of Karun Mungai and Sony Base deliver hope toward the end of the track, calling out, "If we keep on going, tomorrow we will see the light."

Alec told us that he "took a little break from putting out music in order to establish the label Immaculate Taste, produce Well$' project and work on THE BL∆CK HE∆RTS CLUB." He now returns with "Trouble Anxieux," which was produced by London-based Nigerian electro-pop musician Olugbenga. This is the first song off Alec Lomami's upcoming Quelques Mots Suffisent EP, which will be released via Immaculate Taste on June 30 as the first of four of his 2015 EPs in the works. Stream "Trouble Anxieux" below.