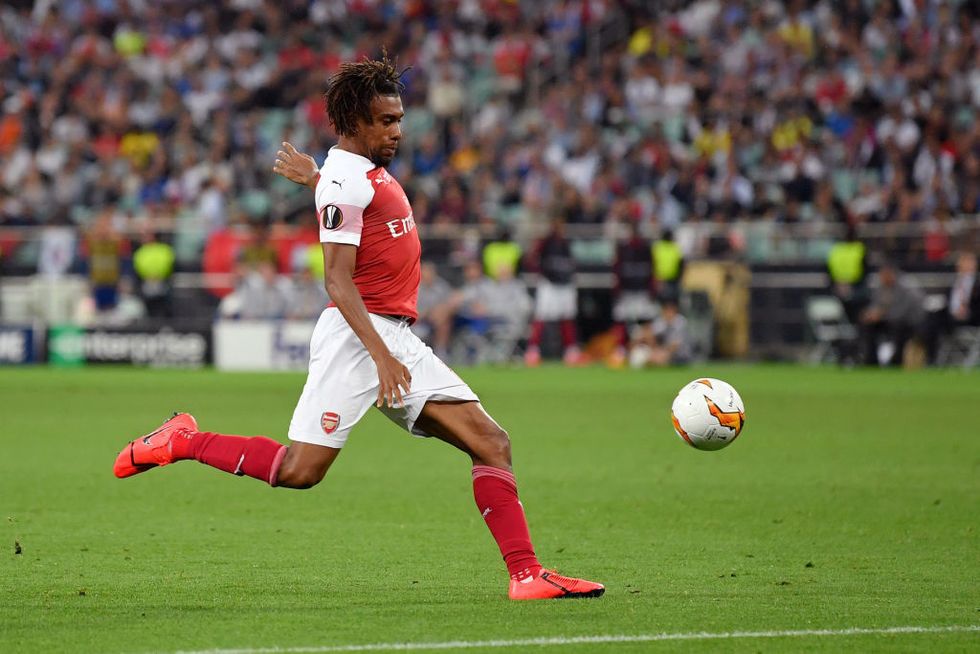 African football fanatics do not play with the professional teams they support—no matter how disappointing the end results may be.

Arsenal faced Chelsea in the Europa League finals Wednesday, ultimately losing 4 to 1. Alex Iwobi, the 23-year-old standout, was the one to watch as he gave his team their only goal for the match only 2 minutes after coming in as a sub—and it was epic.

This moment is also historic—as it makes him the first Nigerian player to score in a European club Competition final, Konbini reports.

Iwobi made his 24 minutes in the game worthwhile and impactful, as the stats show 92 percent pass accuracy, three key passes, one shot on target aside from his goal and more impactful play.

Let's see if he keeps this same energy to this year's Africa Cup of Nations that's set to begin this June.