You Should Listen to AliThatDude’s R&B EP, ‘Mood Ring’ 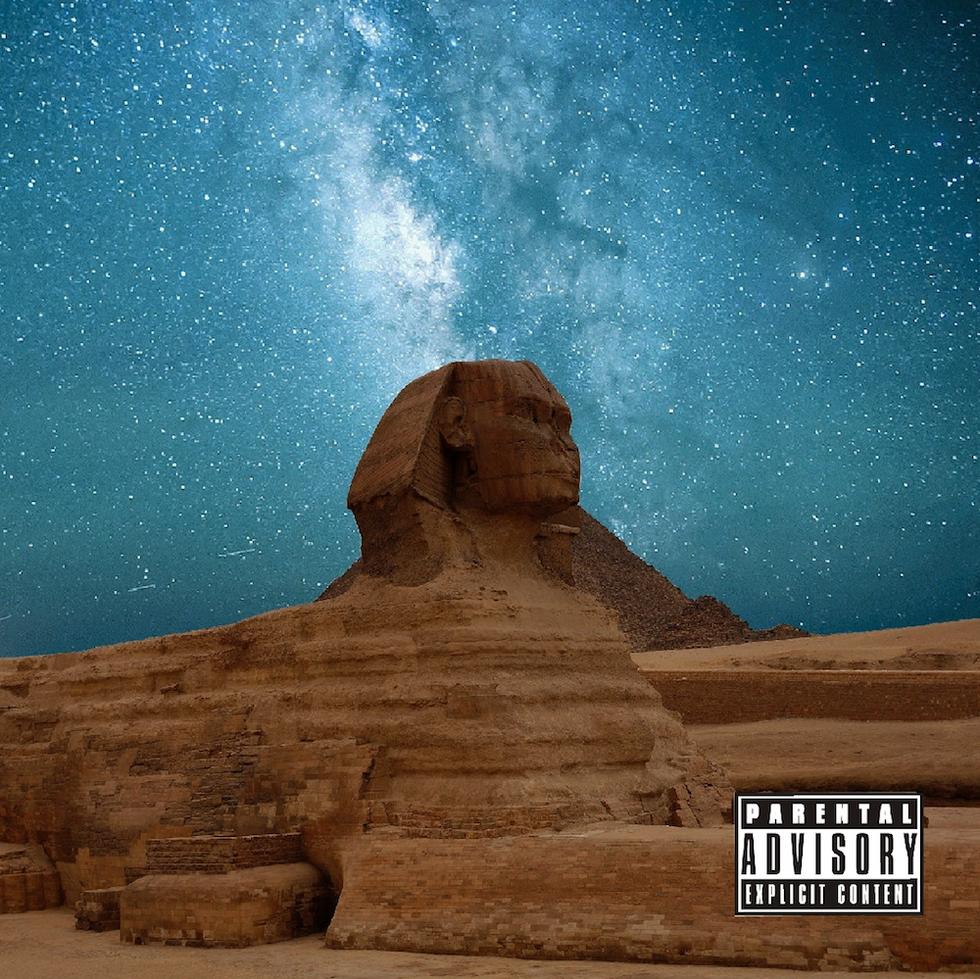 AliThatDude is back with his second EP.

Just like his first release, Stranger Things Have Happened (2016), Mood Ring is a mixture of R&B and soul. If you are looking for sincere lyrics about love and relationships, and are a sucker for great beats, Mood Ring is for you.

Producers Aso, Ckwnce, Xander, The Legion and Paul Cabbin keep the bass lines in check and create a mood with keys and pads for the man's vocals to sit on.

The Cape Town-based singer, Hunter Rose, who appears on the song "Burgundy (Cognac)," is the only guest in the 6-track project.

Listen to Mood Ring below.