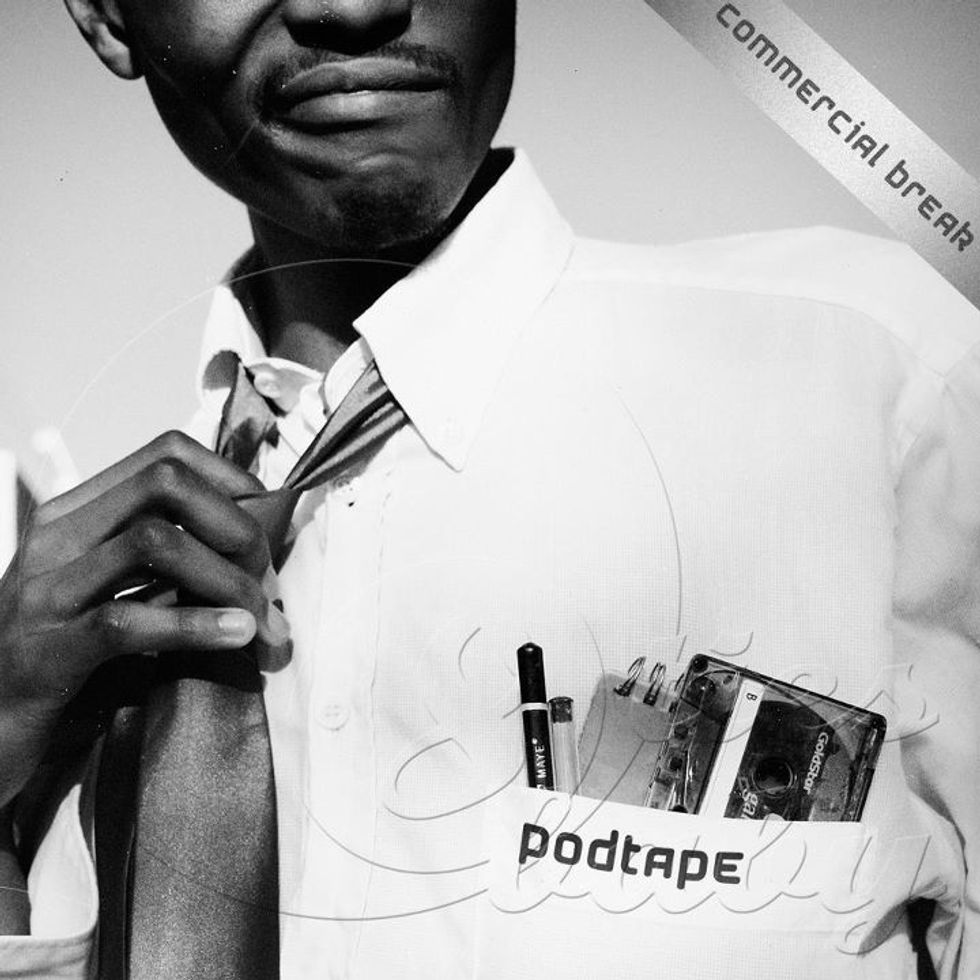 Nothing gets us ticking more than seeing young Africans sharing their dopeness with the rest of the world. We recently spent "An African Minute" with James Kebu - a young dude based in Gaborone who started a podcast called Podtape showcasing urban music from Botswana’s up and coming artists.

1. What inspired you to start Podtape?

Back in the year when I was younger, can’t recall the exact timeframe, there was a rap show on Radio Botswana’s RB2 called "Strictly Hip Hop Live" hosted by Salim and Draztik of Cashless Society. The radio show came on once a week for I think 2 hours, lasted a few months then disappeared. Nothing similar ever came back on any local radio station, rather nothing that grasped me as that show did. Along with that, I happen to move in circles of people that make really good music, being producers, rappers, poets and singers. Not to say I chose these friends, but destiny just had it that I happen to find myself in the midst of such alike. I then reached a point when I couldn’t stand not hearing my peoples’ good music on radio, yet every station I tuned into was preaching the same rant of ‘local support’. I was never satisfied, went around production houses to collect music that appeased my taste, and then there was Podtape.

2. You must surely be getting quite a lot of music submissions/request from artists. What’s the criteria for the music that goes on Podtape?

When it comes to music, I feel you have so-called artists who solely try to make it onto radio countdowns, following a formula that seems to work for those who make it onto the billboard charts. You also have artists who just want to be heard, making music as an art form and not a gimmick. The thin line between these types is where my inner ear plays a role, I just listen out for what sounds good to me first. If I don’t like it then I don’t like it, doesn’t mean that I hate, but rest assured you will not hear it on Podtape. To date, 2 years since inception, I still receive music links via social networks to check out. I have no certified description of what it is I seek in the type of music, it just has to be dope to me. One rule of engagement that I find important is that the music needs to be made in Botswana, or have a citizen involved in its production.

3. What are your future plans for Podtape?

Seeing as my taste in music has acquired a wide-reaching following, I would love to see Podtape introduce nonexistent royalties to local musicians, turn it from a hobby to a business, and create employment. Future plans are to get this below radar music acknowledged by broadcast masters. I’m yet to have a solid blueprint on how to go about it, but the plan is to get it all into motion and realise this dream I’ve been having.

Stream an episode of Podtape:

4. Podtape seems to be an independent passion project. Do you fear that corporate involvement or market pressures might take it on an undesirable path?

Since Podtape, on plenty an occasion I’ve been told that no one does what they really want to do. It's human nature to reach a compromise and blame it on responsibility, or whatever. I’ve already had my share of fallouts with a select few people I’ve been building Podtape with, of which I take as lessons on my people skills and knowing when to say ‘no’ and standing by my word. One other thing I’ve been told is how I’m too innocent regarding my approach in the music industry, whatever. Still, I look forward to the challenges of corporate involvement.