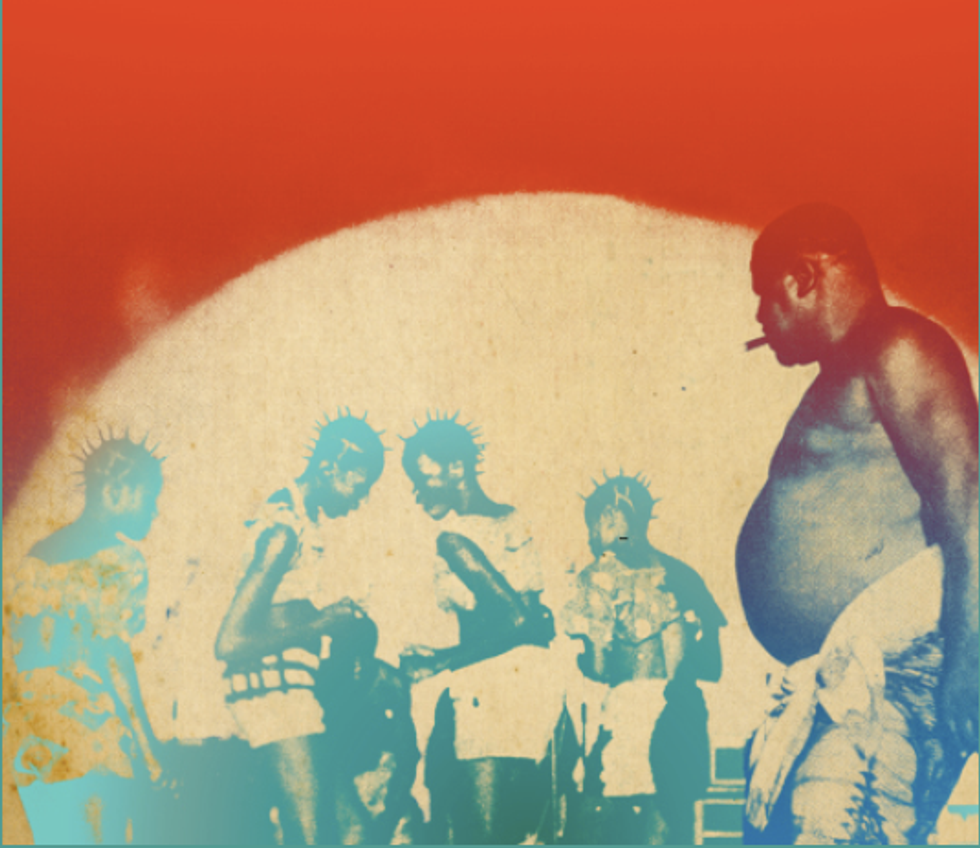 Arts and Culture magazine "Fourth & Main" interviewed Samy Redjeb, the founder and head of the record label Analog Africa, which specializes in rare Afro and Afro-Latin compilations. Sedjeb traveled across his home continent to research, archive, and craft eclectic anthologies from Africa's 'golden age' of music. You can check out an excerpt from Fourth & Main's interview with Redjeb below and read the full interview here.

Fourth & Main: When did this all start? Your first ever trip to find music and archive music?

Sammy Redjeb: When I left Senegal, I was dispatched to work in Greece, and that was actually when I realized how much I loved Africa. I was really homesick in Greece and I wanted to go back to Senegal. I heard that there was a hotel looking for a DJ. I didn't have the technical ability to be a DJ but I just said, 'Okay, let me try my luck.' I applied for the job and I got it! We were playing mostly house and dance floor and hip-hop, and I thought it might be interesting to do an African party once in a while. I proposed this idea to the owner of the club and he was really interested. The next thing I knew, he gave me money and a driver and we went to Senegal looking for music and also textiles, to decorate the whole club. So that was the first time I started buying records. At that time, I was interested in going and discovering Zimbabwe music. I felt there were a few artists who really interested me, so I quit the job in senegal, took lots of textiles and stuff with me to South Africa and sold them there. In the space of a few weeks I had sold everything, and with that money I went to Johannesburg, and from Johannesburg I went further to Zimbabwe, and that was my first real record expedition.

Fourth & Main:Do you find it strange that you are treated like a musical pioneer when actually you're going back in time to find these tunes?

Samy Redjeb: The thing I'm most proud of is when I've managed to put together a compilation that draws people in. For them to think I'm a pioneer means that the music has had an impact on them-- despite the fact that I don't think I'm a pioneer. If I had to take credit for something, it's hoping that my personal taser will have an impact on the taste of other people.

Read the rest of the interview here.