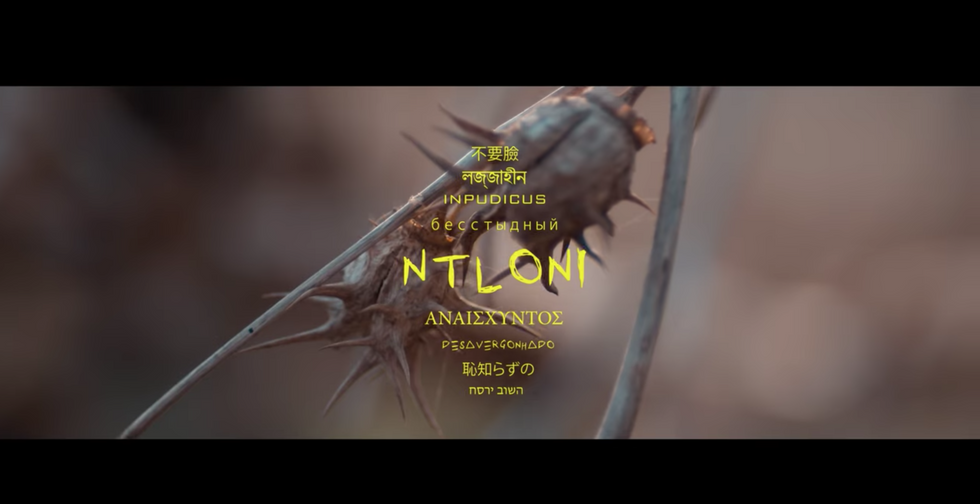 From his critically acclaimed sophomore album, Iyeza, Anatii has released new visuals for the song "Ntloni." The song is about the blesser-blessee trend, in which young women date older men for financial gain.

The video depicts one instance of the trend—a young woman leaves the Eastern Cape for the city of gold and gets put in the game by a new friend. We won't spoil the video for you, but look out for a cameo from the infamous blesser, Serge Cabonge.

Watch the music video for "Ntloni" below, and grab a copy of Iyezahere.

Read: Medicine For The Soul: Anatii Finds His Sound on His Soothing New Album 'Iyeza'