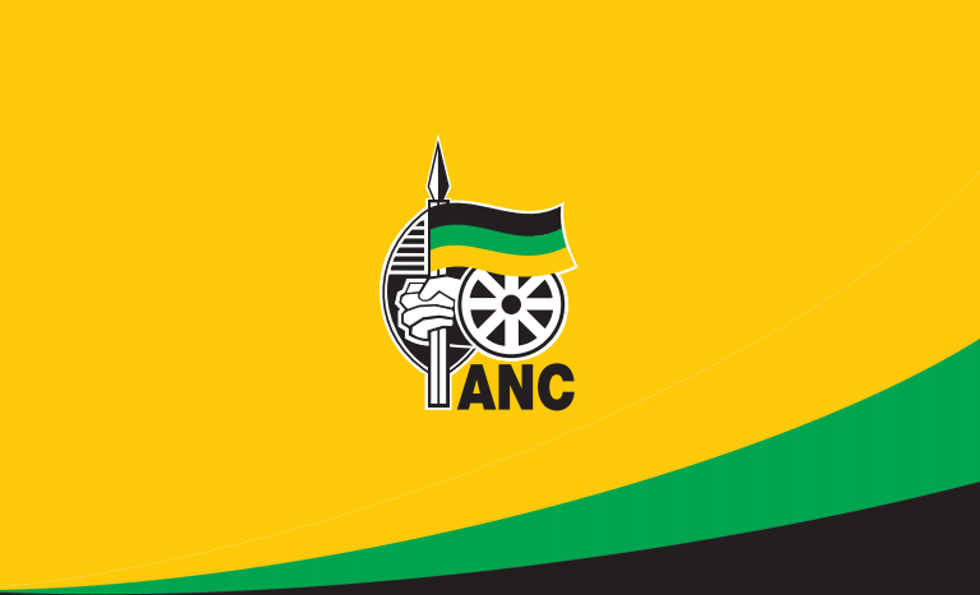 Artists billed to perform at the ANC's manifesto launch didn't show up.

South Africa's ruling party, the African National Congress (ANC) launched its manifesto last week Saturday in Durban ahead of the national elections taking place later this year. Artists who were supposed to perform during the event, however, didn't show up.

According to City Press, the reason artists such as Master KG and Kwesta ended up not performing was because the party couldn't afford to pay them because its budget was "tight."

An undisclosed source told the paper:

"This is strange because some of the artists were given the program in advance. It is unprofessional and unacceptable. Some of the artists didn't accept gigs elsewhere because they were booked for the ANC manifesto. What is sad is that they were only offering to pay artists from R10 000 to R35 000 and not more than that. So it was take it or leave it."

Kwesta's message reportedly confirmed the hip-hop star couldn't be available because he wasn't happy with the party's offer.