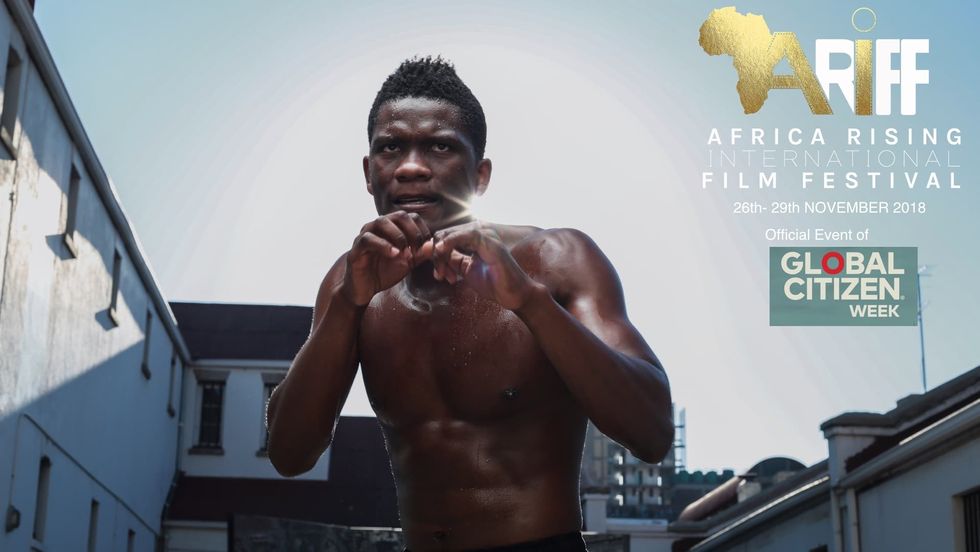 These are some of the films to catch at the Africa Rising International Film Festival taking place in Joburg, South Africa.

The first Africa Rising International Film Festival will take place between the 26th and the 29th of November, as part of the Global Festival Week in South Africa. In honor of Nelson Mandela and Albertina Sisulu's centennial, the festival aims to challenge old norms, while embracing technology and increasing youthful audiences in Africa. The event will take place at Newtown Junction Mall and the Market Theatre & Market Theatre Square in Newtown, Joburg.

Below are four of the films that will screen during the event, accompanied by facts about each one of them.

1. It was directed by the South African stand-up comedian, actor and director Kagiso Lediga.

2. It's set around the iconic township of Atteridgeville in Pretoria.

3. Matwete is produced by Lediga and International Black Coffee who is making his first transition into feature films.

5. It was shot by cinematographer Motheo Moeng.

Watch the trailer for Matwetwe below:

A Star Is Born

2. Bradley Copper directed the movie, and it's his first ever movie as a director.

3. It was initially written for Beyoncé and Clint Eastwood.

Watch the trailer for A Star Is Born below:

Being Mandela: Joko Ya Hao

3. The film was directed by prolific actress Mmabatho Montsho.

Watch the trailer for Being Mandela: Joko Ya Hao here.

2. The film is based on Walter Dean Myers' novel Monster.

3. Jennifer Hudson stars in the movie as Mrs. Harmon.

4. The film is not yet released theatrically.

5. It will be screening for the first time in Africa at the ARIFF.

You can buy tickets to the Africa Rising International Film Festival here.