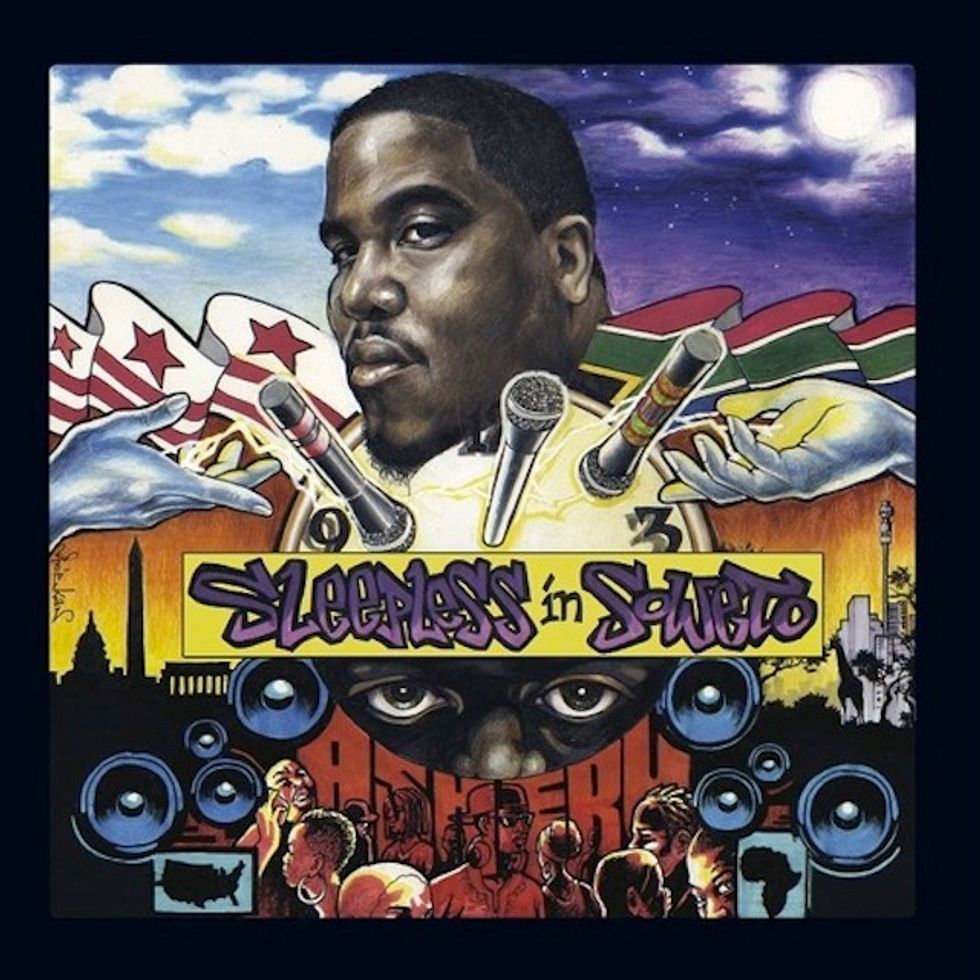 Asheru releases the video for 'So Amazing,' with Hip Hop Pantsula (HHP), Harrison Crump and Omar Hunter El, off his 'Sleepless in Soweto' LP.

Socially conscious MC Asheru professes his love for South Africa in the video for the house-infused "So Amazing." Riding on guest spots from Motswako king Hip Hop Pantsula (aka HHP), Harrison Crump and Omar Hunter El, "So Amazing" is the final track off the D.C. rapper's 2013 record Sleepless In Soweto, which he wrote during his three years spent traveling between D.C and South Africa. Truly a Pan-African affair, Asheru’s latest features a slew of artists from the States, South Africa and Sierra Leone, with album cover visuals coming in from Nigerian-born artist Aniekan Udofia. In the words of the "So Amazing" MC, Sleepless in Soweto is “a living breathing document of solidarity between Africans & African Americans; tied together through the language of Hip Hop."

Produced/directed by Nicky Campos and shot in Johannesburg, the video opens with a party scene under (green screened) fireworks, as Asheru and co.'s smooth vocals glide over a popping house beat. HHP lends his syncopated flows and effortless dance moves to the party-track. Watch the video below and take a look at a behind-the-scenes clip here.