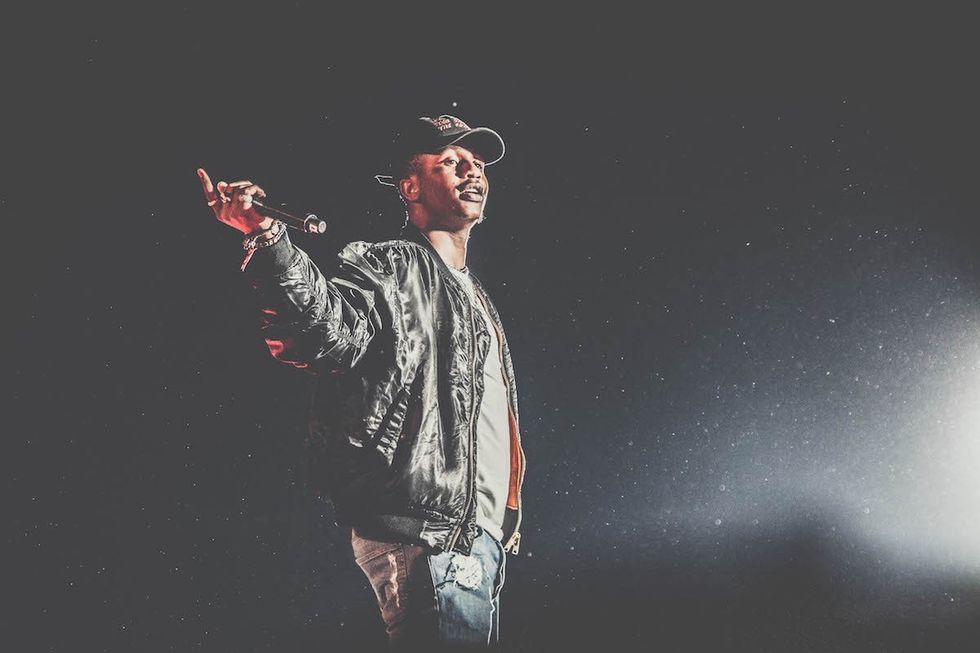 Watch a documentary about the making of Emtee's sophomore album.

The second episode of the ongoing ATM Documentarytakes you behind the scenes as South African rapper Emtee records his sophomore album Manando, which came out last year to critical acclaim.

In between recording sessions and performances, Emtee and his goons, who are part of his label ATM Records, live like rockstars. The artists take helicopter flights, leave fans euphoric at shows, smoke and live their moments out.

You can follow the crew as they go through interviews and do an in-store signing leading up to the album's release.

In one of the recording sessions, Emtee can be seen FaceTiming with Burna Boy about a possible collaboration, which evidently didn't make the album. Hopefully, it will happen in future.

Artists such as Sjava, Emtee's producer Ruff, Sims, and a few more, all make appearances in the documentary, which shows a great improvement from the previous episode. This one is tighter, and does a great job of showing instead of telling.

Watch the episode below and revisit our take on Emtee's Manando album here.