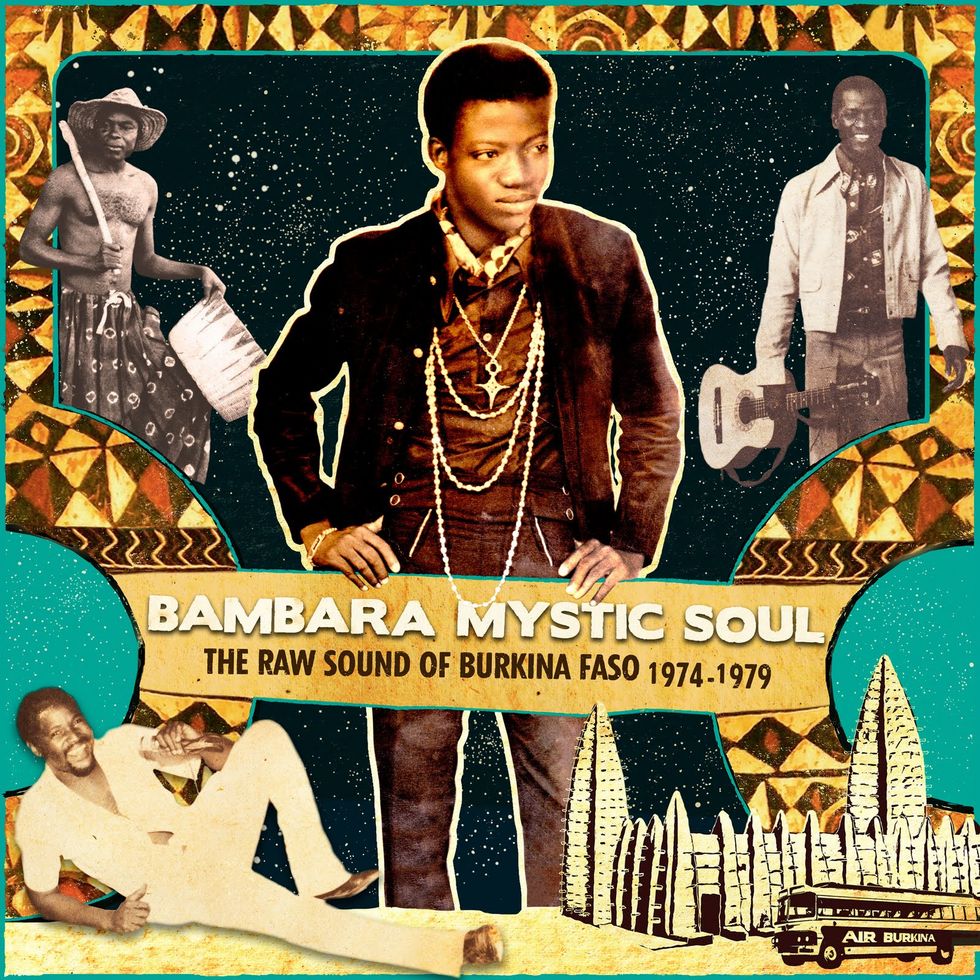 We've been fans of German-based revisionist record label Analog Africa for a minute now. The AA crew basically dig deep into the depths of the mother continent to dust off forgotten, and often unknown, musical gems.

For their 10th release, they've put together Bambara Mystic Soul: The Raw Sound of Burkina Faso 1974-1979, a compilation of jams from the golden era of Burkinabé music. In the label's own words:

"The raw sound of Burkina Faso combined Afro-Funk, traditional Islamic rhythms and subtle Afro-Latin sounds brought over by visiting Cuban ensembles. Mandingue melodies and guitar techniques from Mali and Guinea, however, were by far the most defining traits of" the period's Burkinabé style." (AA)

The compilation explores one of Africa's most obscure sounds and showcases a wide range of  acts to come out of Ouagadougou and its surroundings, amongst them l'Orchestre Super Volta, Afro-Soul System, and L'Harmonie Voltaïque.