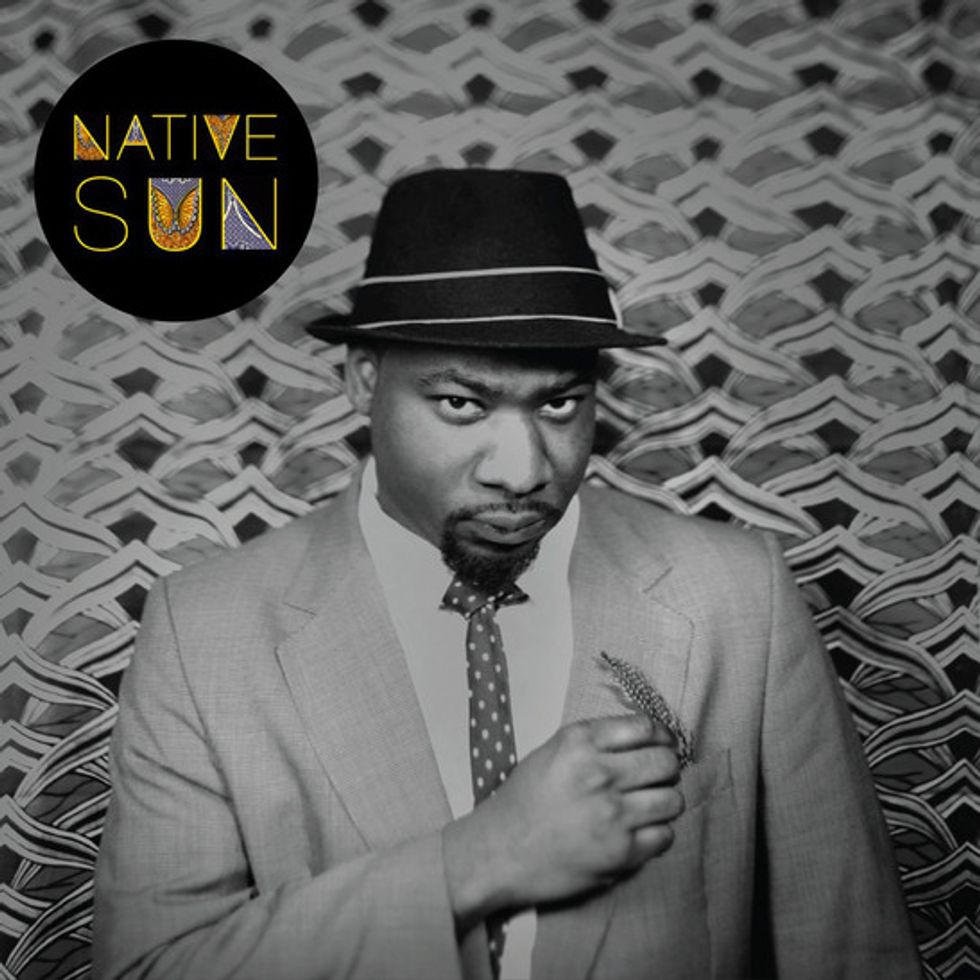 By now, most of you have heard of Blitz the Ambassador, the pioneering Ghanaian rapper who lives in Brooklyn and performs all over the world. He and his band, the mighty Embassy Ensemble, create a very unique blend of hip-hop mixed with some traditional African sounds. His second album, Native Sun, drops on May 3rd in the U.S., and will be accompanied by a film titled Native Sun as well. More about the film later, but for now check out "Dear Africa" featuring Les Nubians, the first single off of this project. Grab a free download of the track from ONErpm here .