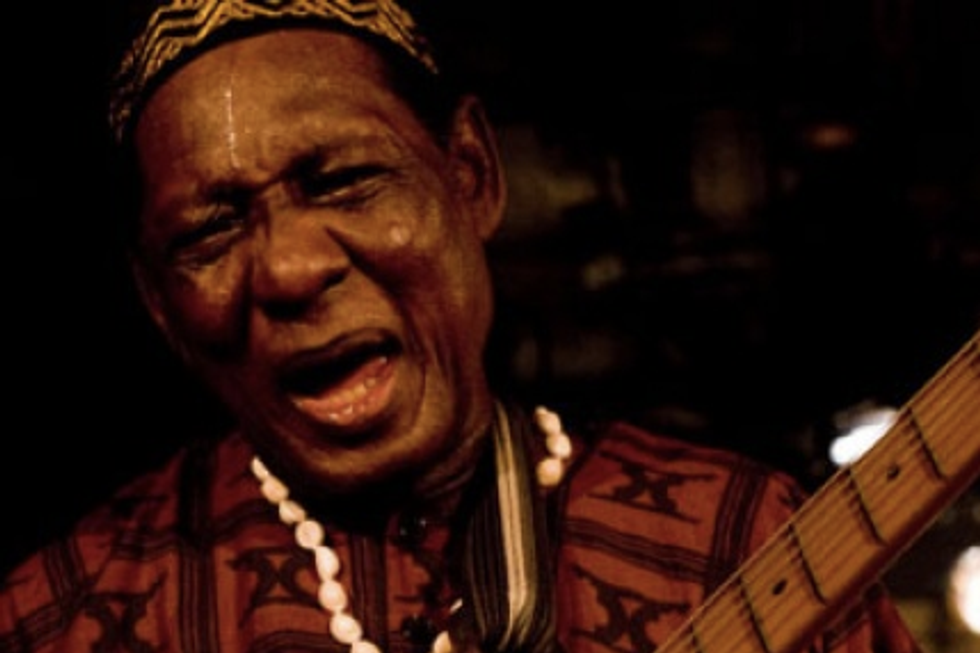 “I wanted to go back to a highlife feeling with this album,” says Ebo Taylor who does just that, as evident by the classic single, "Yaa Amponsah". Taylor, the veteran musician who has been making music for over 5 decades, shares a real treasure with this single. A staple recording for highlife artists dating back to the 1920s, the song "Yaa Amponsah" is about a Cape Coastal man so smitten by a woman's beauty that he asks her to marry him, and divorce her husband.  Similar traditional Fante songs, chants, and children’s rhymes contribute to Taylor’s personal journey in music that he wishes to keep alive. Stream "Yaa Amponsah" below!