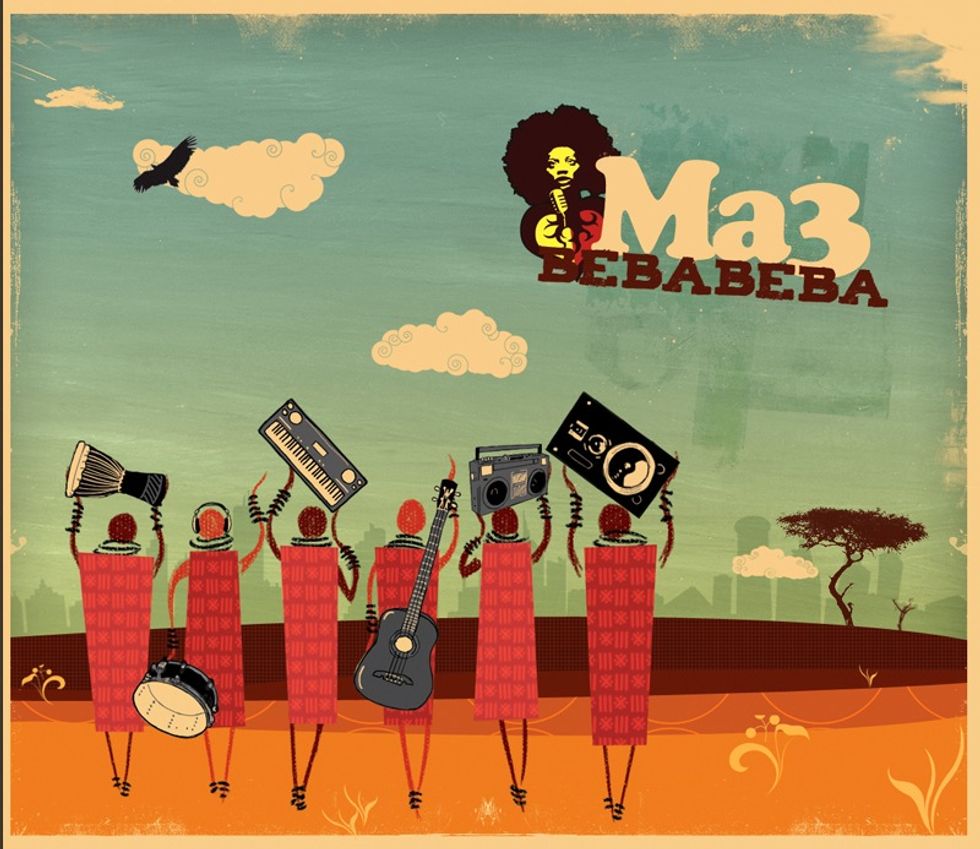 Ma3 (maa-three) are a six-piece outfit out of Nairobi delivering bright Afro Pop rhythms in both English and Swahili. The group borrows its name from the inescapable public transport mini-vans that litter the country's roads. Ma3's upcoming Beba Beba LP will be released Nov. 12 at Nairobi's Goethe Institut. Stream the album in its entirety and watch the video for title track below!