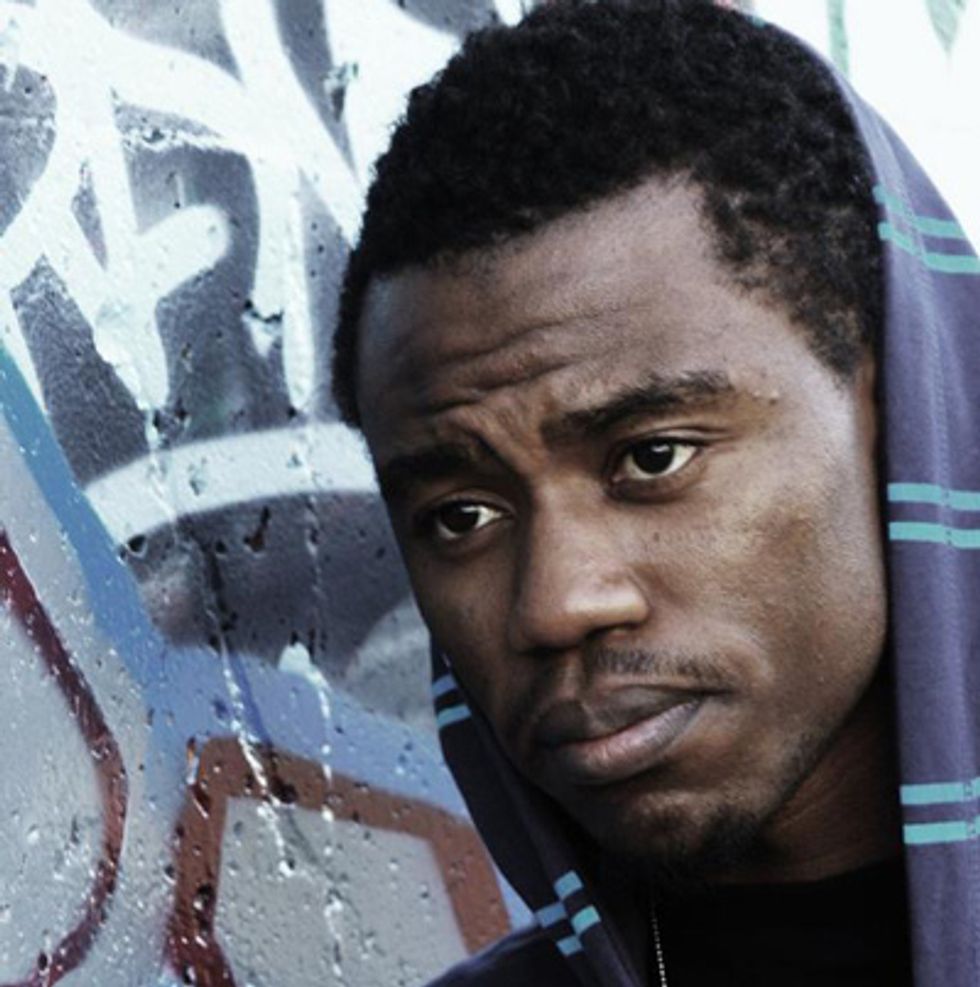 In 2005, Jos, Nigeria native Kahli Abdu had two choices - stay at home and continue his steady rise in the local hip-hop scene with his close friends Jesse Jagz and M.I., or move to the U.S. with his mother and siblings, his mother having just accepted a promotion with Voice of America. Kahli chose to stay with his family, moving to a suburb of Washington D.C., where the grind of working a 9-5 while trying to make a name for himself in the U.S. music industry could only be consoled by the ultimate prize: a U.S. Green card, which Kahli did eventually earn.  Kahli is currently back in Nigeria working on his next album, and spending a lot of time with his old friends who are doing very well for themselves. He also plans to release a “Fela mixtape” in the next month, in which every song will sample the late afrobeat legend. In "Dutty Collar," produced by Jesse Jagz, Kahli expresses his distaste for corporate America and the “9-5.”  Listen to and download Kahli's entire album, The Grind Theory.