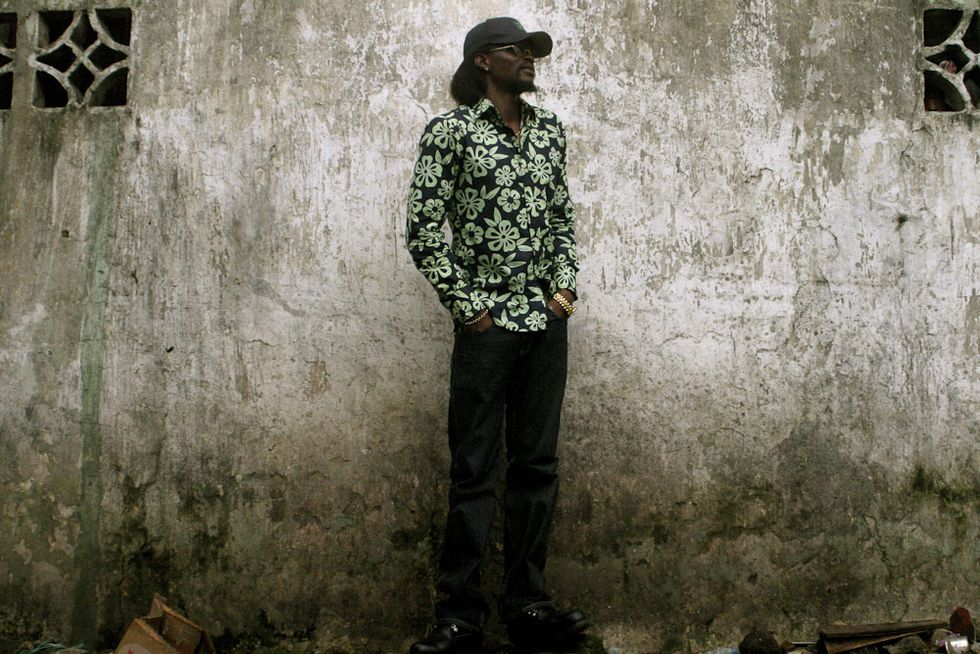 Liberian hipco artist Jonathan Koffa aka Takun J's "Police Man" tackles issues of law enforcement corruption in his native Monrovia. His manager tells us that "he was arrested twice over [the song], set up by the police, and brutally beat. For a while after the song came out, the cops were arresting anyone who might be Takun J, so a lot of other artists, like Luckay Buckay, got caught up in the mess." Stream "Police Man" and an interview with Takun J on the issues that arose around the tune below.