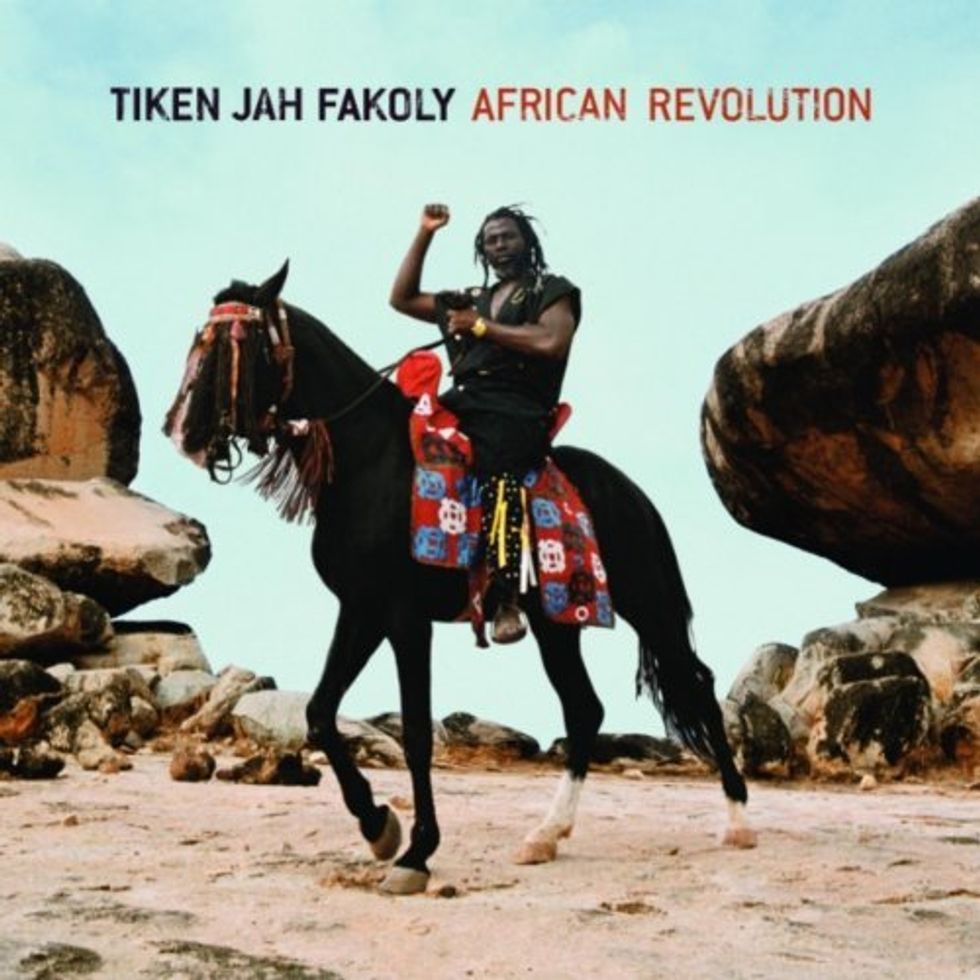 With the release of his 10th album, there are certain things one can expect from Tiken Jah Fakoly, the politically-driven singer who has been living in exile from his native Ivory Coast. On African Revolution, Fakoly delivers the same poignant messages promoting social justice that have led to his exile from several African countries. On African Revolution, Fakoly's smooth delivery and catchy reggae melodies are perfectly intermingled with African instruments. The track "Political War," featuring French/Nigerian singer Asa, is a beautiful description of the ugliness of corrupt politics.  Take a listen to that song below and explore more of Tiken Jah Fakoly at his website with Universal Music in France.