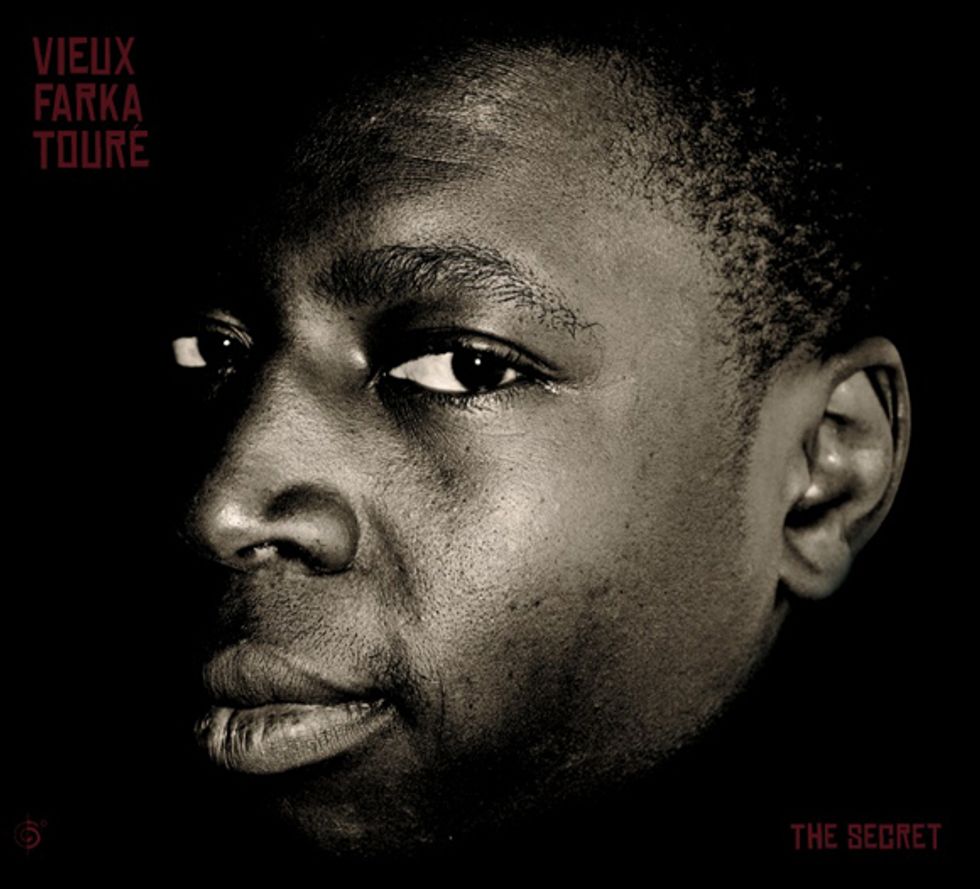 We are thrilled to announce Vieux Farka Toureé's third studio album, "The Secret" (Six Degrees Records) will be released May 24, 2011. The album is produced by guitarist Eric Krasno (aka "Kraz" of Soulive fame), and also features Dave Matthews, Derek Trucks, and Vieux's final collaboration with his legendary father, Ali Farka Toure. "To make this album I had to dig deep into the secrets of my own history and my country's culture in order to move the music forward," Vieux said, back in his native Mali. Vieux's May 2011 tour dates are listed below after the jump, with more summer 2011 tour announcements coming soon (hopefully NYC!). Visit Vieux's website here and stay tuned to OKA for a preview of the album.