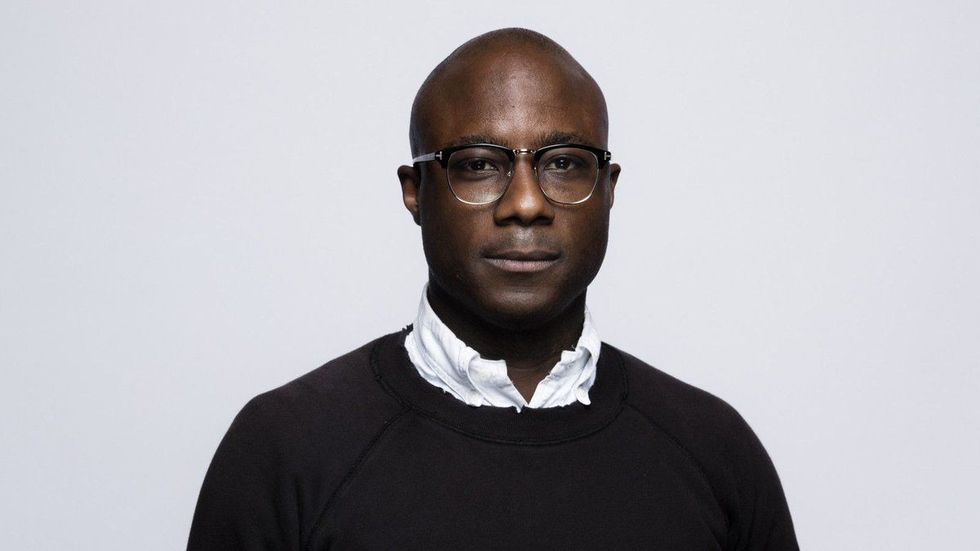 The director of 'Moonlight' will write and direct a new television show based on Colson Whitehead's acclaimed novel, 'The Underground Railroad.'

Barry Jenkins, the prolific director behind 2016's most triumphant film, Moonlight, is taking his talents to television to help tell another groundbreaking narrative.

Jenkins will spearhead a new series based on the award-winning book by Colson Whitehead, The Underground Railroad, with plans to premiere the show on Amazon, Variety reports. The novel is a fictitious account of a familiar story that follows two slaves Cora and Caesar, as they seek freedom through the Underground Railroad.

“Going back to The Intuitionist, Colson’s writing has always defied convention, and The Underground Railroad is no different," Jenkins tells Variety. “It’s a groundbreaking work that pays respect to our nation’s history while using the form to explore it in a thoughtful and original way. Preserving the sweep and grandeur of a story like this requires bold, innovative thinking and in Amazon we’ve found a partner whose reverence for storytelling and freeness of form is wholly in line with our vision.”

The one-hour drama is executive produced by Jenkins' own Pastel production company and Brad Pitt's Plan B Entertainment, the two companies also backed Moonlight. The show's release date is yet to be confirmed.

This will be the director's first full-length series. He previously directed an episode of Netflix's Dear White People and the PBS show Futurestates.

The show is bound to be another unforgettable production from Jenkins, so get your Amazon accounts in order!