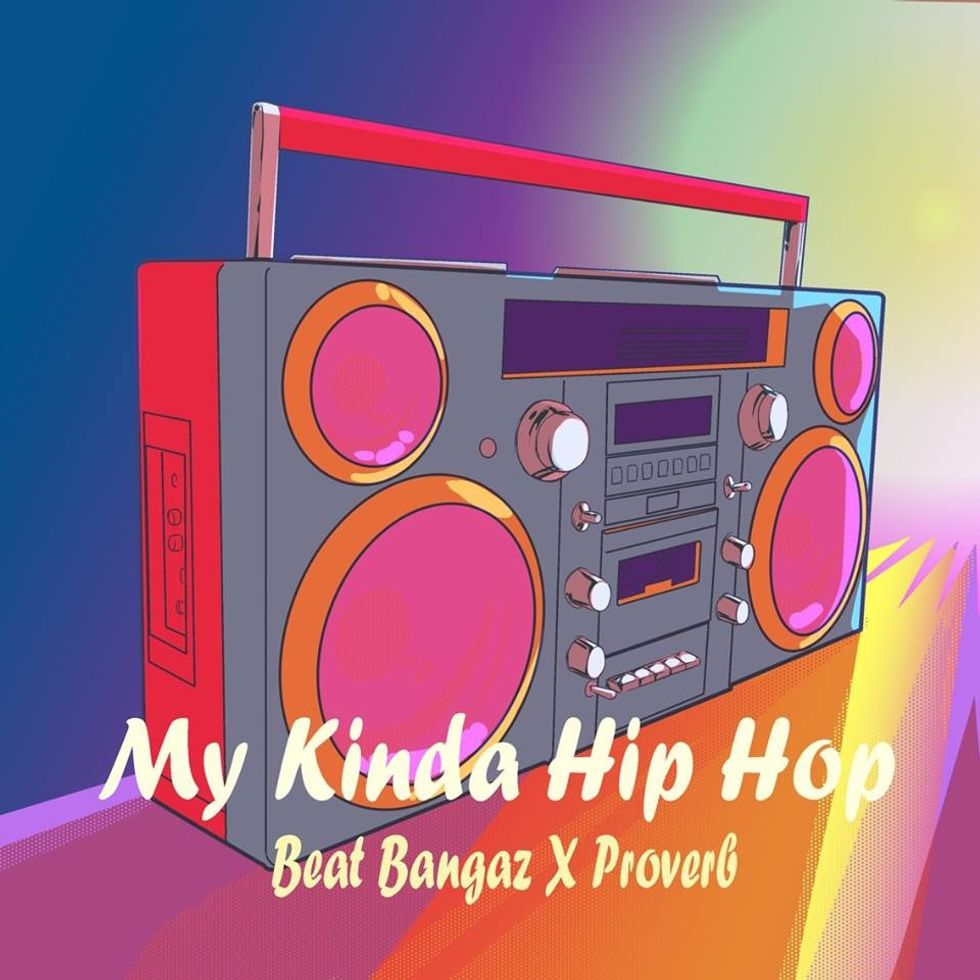 A treat for the boom bap head.

Veteran South African DJ/producer trio Beat Bangaz are working on their debut album, which should be out before the end of the year. They have released singles with artists such as "Bo Kaap" featuring YoungstaCPT and "Level It Out," featuring Zubz.

Their latest song features veteran MC ProVerb. The song is vintage 'Verb, as he laces a head-bobbin' boom bap beat with his trademark punchlines and flows.

'Verb reminisces about the days when hip-hop was centered around lyricism. He is lofty, taking jabs at the watered down hip-hop he keeps hearing these days.

He raps, "The authentic author is back/ I authorized an attack/ I've launched a fire on all the guys that are whack/ You small fries, like I ordered a mac/ You borderline on the track."

Read: Beat Bangaz Are Superheroes In Their Latest Music Video For 'Level It Out' Featuring Zubz

The song's artwork is a boombox, and is reminiscent of the golden era which Verb is inspired by and represents.

Listen to "My Kinda Hip-Hop" below and/or download it here.